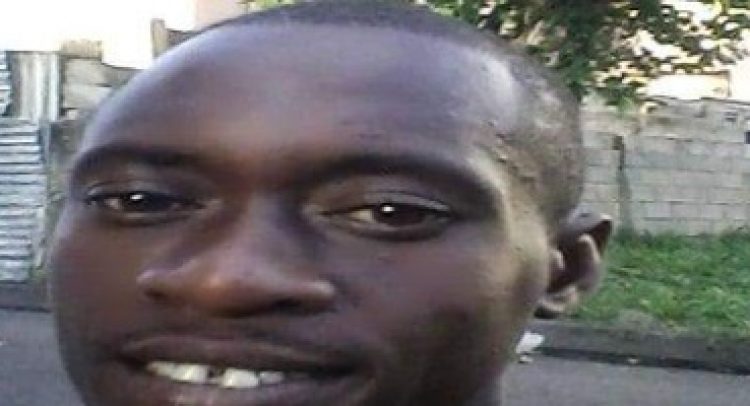 Basseterre, 16th May, 2020, (MyVueNews.com) – Police in St. Kitts are in search of a man whom they say is wanted for several offenses. This was disclosed on Saturday when they issued an official bulletin for his arrest.

The man has been identified as Joseph Anthony Charles, but police say he is also known by various aliases, including Happy Happy and Capleton.

He is a resident of Sandy Point, and is 30 years old, and of dark complexion, with black hair, with a low hair cut.

He has a small built and stands at 5 feet 9 inches.

The authorities say that the offences for which he is being sought, include larceny and building breaking.

Police say that they need the assistance of the public in locating him and anyone with information should contact the nearest police station or call the Sandy Point Police Station at 465 6261.

US-China war of words clouds WHO meet focused on pandemic