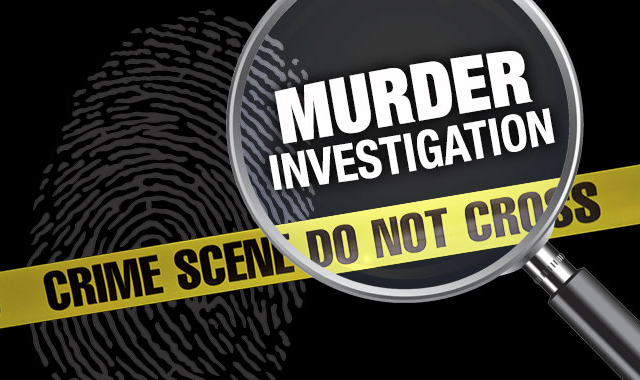 At about 9:10 pm on 17th March, Police responded to a report of a shooting in Crab Hill, Sandy Point. Archibald was shot multiple times and was rushed to hospital for emergency treatment. No one has been identified for the shooting as yet, as investigations continue into the homicide.

According to the Police, Archibald was originally from Cayon but was residing in Sandy Point at the time of the attack.

Investigators request that persons with information regarding this incident should contact the Violent Crime Unit at the Basseterre Police Station, 465-2241, or their nearest police station.