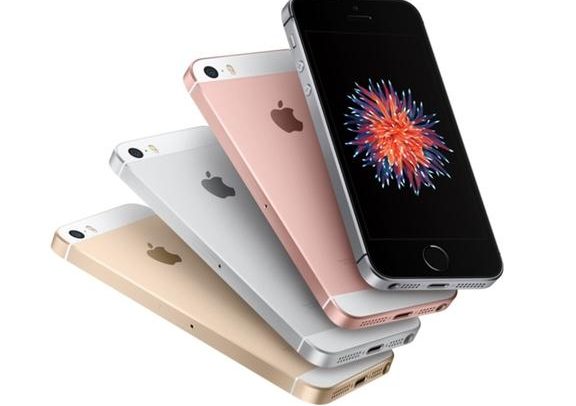 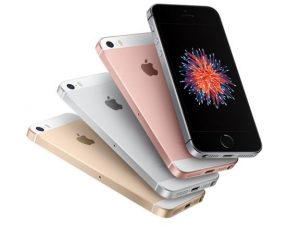 Apple Inc (AAPL.O) may have just notched up its fourth straight quarter of double-digit revenue growth in China but the shine quickly came off that stellar performance as Chinese state media stepped up a tirade of criticism against the smartphone giant.

On Tuesday evening, the same day as Apple’s earnings, China’s official state broadcaster railed against the firm in a 30 minute special report, accusing it of allowing illegal content, including gambling apps, onto its platform.

The program was one of at least five reports by state media that targeted the company in the past week.

Although Beijing has criticized Apple before, the attacks highlight an increasingly fraught balancing act for the firm in the world’s biggest smartphone market, where trade friction, tighter regulations and fierce competition threaten robust consumer appetite for its iPhones and other products.

Mo Jia, an analyst at industry tracker Canalys, said the reports needed to be seen as part of the U.S.-China trade conflict, noting tensions over a U.S. ban imposed on telecommunications equipment maker ZTE Corp (0763.HK) (000063.SZ) that has yet to be lifted.

“The Chinese government is maybe trying to warn the U.S. government in a similar way by saying, your tech firm in China is not that safe either,” he said.

The Trump administration has upped the ante in its trade war with Beijing – considering a 25 percent tariff on $200 billion worth of Chinese goods. That prompted China on Wednesday to say “blackmail” wouldn’t work and to threaten to hit back.

The criticism of Apple also comes ahead of a new campaign by the country’s regulators to clean up spam and unsolicited calls, which are a pervasive issue in China where phone numbers are often sold on black markets.

The 18-month campaign was announced on Monday and starts in July. Apple has been specifically mentioned in some reports about such problems.

“Major communication operators in China have little ability to prevent such spam messages, since (Apple) says it has no right to monitor user messages out of privacy concerns,” the People’s Daily said last week.

Apple declined to comment on the state media reports while a fax to the Chinese internet regulator requesting comment did not receive a response.

How Should the Media Cover Suicides? A New Study Has Some Answers