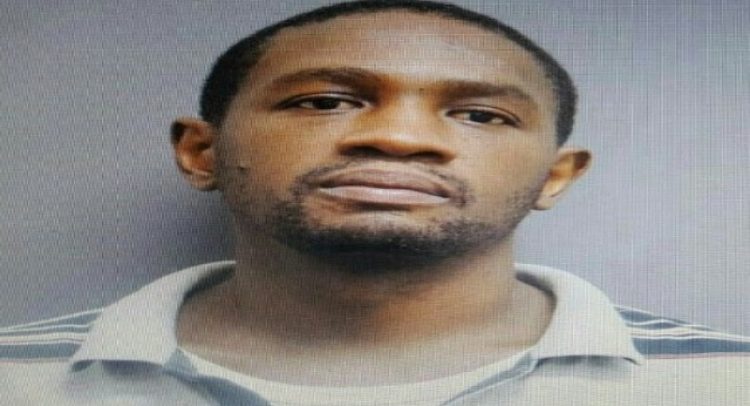 Sentence for murder to come in April next year

Basseterre, Monday, 23rd November, 2020, (MyVue News.com)- The family of a Nevisian woman who was killed three years ago is now feeling a little more at peace, now that the man who was responsible for the death of their love one, has been found guilty of the crime.

It was back on 2nd June, 2017, when 45 year old Alston Phillip, who at the time was a resident of Hamilton, Nevis, murdered 37 year old Lydia Jacobs.

Phillip, who is originally from Jamaica, was on Thursday, 19th November, 2020, also found guilty of attempting to murder two other people, namely Mishkin Brookes and Erica Williams, during the same incident.

The jury that deliberated on the case, unanimously found Phillip guilty and he is now remanded at the main prison facility in Basseterre.

The families of the victims however, will have to wait until April next year, (2021), before they can learn of the particular sentence to be handed down on Phillip.