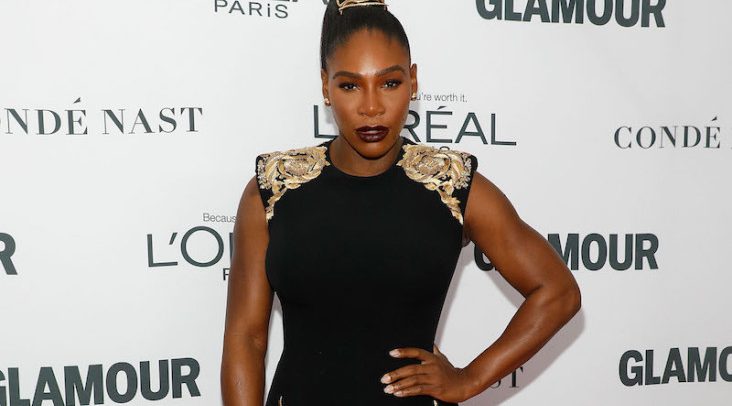 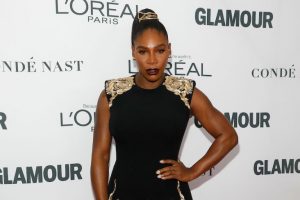 The 36-year-old told the story on the May 16 episode of her HBO docuseries, Being Serena. She revealed that her father, Richard Williams, pulled out of walking her down the aisle via text message, just one hour before she married Alexis Ohanian  in their November ceremony.

Williams recalled the incident, saying, “He was in New Orleans, he had a suit, and I know he was really excited…But then he wrote me and said, ‘Serena, I don’t want you to be mad at me, but I just can’t walk you down the aisle. I’m not myself anymore. I’m just too nervous.’”

The tennis star went on to further explain why she completely understood his decision to pull out of the wedding last minute. She elaborated saying, “I know the struggles he’s had these last few years. His health is better now, but I know he still doesn’t feel like himself, doesn’t feel like he’s perfect…And if he doesn’t want to be up there in front of a lot of people, I completely understand.”