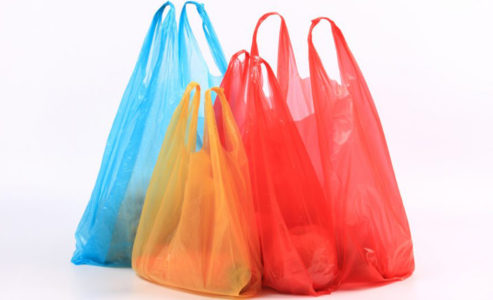 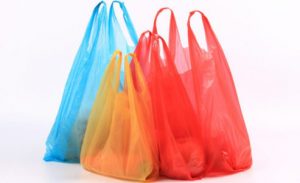 The United Nations Environment Programme (UN Environment) says several countries in Latin America and the Caribbean are using taxes, bans and technological innovation to restrict the production and consumption of plastic bags and reduce their harmful impact on oceans and marine species.

It is estimated that the world consumes each year up to five trillion plastic bags, mostly made of polyethylene, a low-cost polymer derived from petroleum, which takes at least 500 years to degrade, UN Environment said on Saturday.

It said only nine per cent of all plastic waste is recycled.

UN Environment noted that Latin America and the Caribbean — home to the Amazon Basin, the Patagonian highlands, and a dense concentration of coral reefs — is “incredibly rich in biodiversity.”

“Governments around the region have been delivering bold pollution-beating policies,” said UN Environment, stating that Antigua and Barbuda was the first country in the region to ban plastic bags in 2016.

Soon after, UN Environment said Colombia passed a similar ban, and, in 2017, it applied a tax to large plastic bags, “while ordering changes to their design with the aim of achieving greater resistance and reusability.”

The country is also drawing up a national plan to combat marine litter.

Costa Rica adopted a national strategy to drastically reduce the use of disposable plastics by 2021, while, in the Caribbean, Belize, Bahamas and Bermuda have passed or are drafting laws to eradicate single-use plastics, UN Environment said.

It said Ecuador aims to transform the remote Galápagos Islands into a plastics-free archipelago: no more plastic straws, bags or bottles will be sold or used after August 21 of this year.

In Peru, UN Environment said several bills on the issue of plastic bags are debated in Congress.

The most recent, prepared by the Government, seeks to reduce the consumption of this product by 35 per cent during the first year of implementation, UN Environment said.

On May 30, it said Chile became the first South American country to approve a nationwide ban on single-use plastic bags, “garnering congratulations from around the world for its efforts to beat plastic pollution ahead of World Environment Day on June 5.”

UN Environment said its “Clean Seas” campaign aims to drastically reduce the consumption of disposable plastics and eradicate the use of micro plastics that pollute the world’s oceans.

“Our mission is to provide leadership and encourage partnership in caring for the environment by inspiring, informing, and enabling nations and peoples to improve their quality of life without compromising that of future generations.”