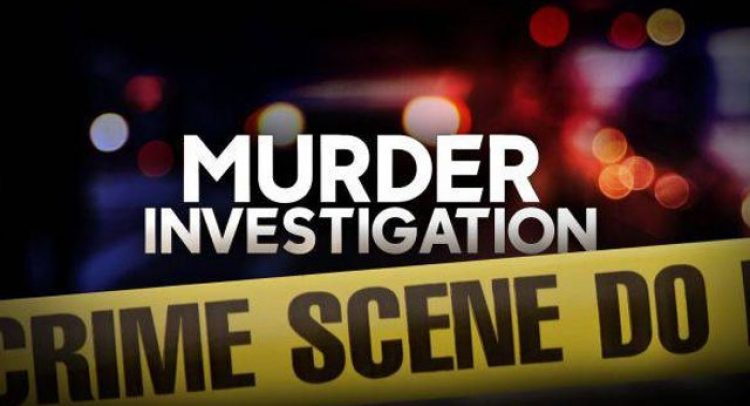 Basseterre, St. Kitts, January 30, 2020 (RSCNPF): Several persons have been assisting the Police with investigations into the death of Kennedy Isles who was fatally wounded on January 24, 2020.

Two persons were taken into Police custody on Wednesday to assist with investigations, while another two were recently released from custody after being held on the same grounds. The investigative arm of the Force is following every lead in the case.

The Police are making an appeal to anyone who might have any information in relation to this incident to call the Violent Crimes Unit (VCU) at 467-1887, 662-3468 or their nearest Police Station. Persons can also share information using the crime hotline 707. Investigations into the matter are ongoing.