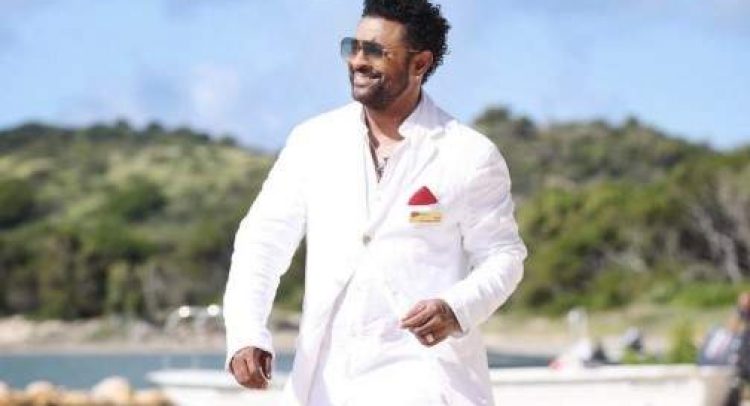 Shaggy releases deluxe edition of Christmas in the Islands

International recording artiste Shaggy has released a deluxe edition of his 2020 Christmas in the Islands album.

The project is now equipped with 19 tracks (four new tracks). It was released on October 1 via his Mr Luva Luva label with distribution by BMG.

In a virtual press briefing last year to launch Christmas in the Islands, the two-time Grammy-winning deejay said the televised Christmas special, which aired in 2019, was the catalyst for the production of his holiday album. He said that based on some of the music performed with British rocker Sting on that televised special the seed was planted to do the album.

“On that Christmas special we did a number of dancehall and reggae songs. Carols like Little Drummer Boy became Jamaican Drummer Boy, and so on. The idea was really to do the project with Sting. When I came off tour at the top of the year I started to put the melodies together, then COVID hit. I figured it would last about two months, but once it continued it became evident that this would be a Shaggy album.”

The new tracks are Amazing Christmas (featuring Hannah Brier and produced by Costi); Nothing Like the Holidays, featuring Bunji Garlin; We Three Kings and Silent Night, featuring Sting.

“Since I was a child I can remember seeing tourists flock to Jamaica during Christmastime for some sun, fun, rum, and great parties. Our island is all about family, friends, food, great beaches, warm, welcoming people, and a strong culture, which is the perfect recipe for a joyous Christmas. So we decided to embody all of that into one album,” said Shaggy.

He added, “We enlisted some of Jamaica’s leading, iconic artistes to participate, and with guests like Ne-Yo and Joss Stone, who frequent Jamaica during the holiday season, we hope to transport listeners and share how we celebrate Christmas in the islands.”