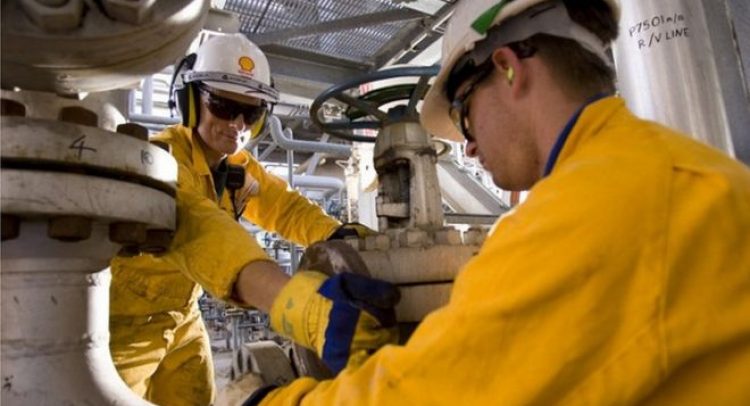 Shell to cut up to 9,000 jobs as oil demand slumps

Royal Dutch Shell has said it plans to cut 7,000 to 9,000 jobs as it responds to challenges including the slump in oil demand amid the Covid-19 pandemic.

The oil giant said the cuts would be implemented by 2022 and included 1,500 people who were taking voluntary redundancy.

It gave no indication of where the job losses would happen.

The move comes five months after it cut its dividend for the first time since World War Two.

Shell chief executive Ben van Beurden said the job cuts were “the right thing to do for the future of the company” as it strives to become a net-zero emissions energy business.

Shell employs 83,000 people worldwide, including 6,000 in the UK. It has been hit by a substantial drop in profits since the pandemic struck.

The firm said third-quarter earnings were expected to be “at the lower end of the $800m to $875m range”.

Shell is in the midst of a cost-cutting drive that is expected to deliver annual savings of $2bn to $2.5bn by 2022.

Other big oil firms are facing similar challenges. Rival BP has also cut its dividend and recently announced it was cutting 10,000 jobs out of its global workforce of 70,000.

“We have had to act quickly and decisively and make some very tough financial decisions to ensure we remained resilient, including cutting the dividend,” said Mr van Beurden.

“But as hard as they were, they were entirely the appropriate choices to make. And Covid-19 has hit us in another way. We have, very sadly, lost six employees and six contractor colleagues to the virus.”

“It is very painful to know that you will end up saying goodbye to quite a few good people,” he said. “But we are doing this because we have to, because it is the right thing to do for the future of the company.”

He said Shell had to be “a simpler, more streamlined, more competitive organisation that is more nimble and able to respond to customers”.

That meant the company had to change the type of products it sold, he said.

“We will have some oil and gas in the mix of energy we sell by 2050, but it will be predominantly low-carbon electricity, low-carbon biofuels, it will be hydrogen and it will be all sorts of other solutions too,” he said.