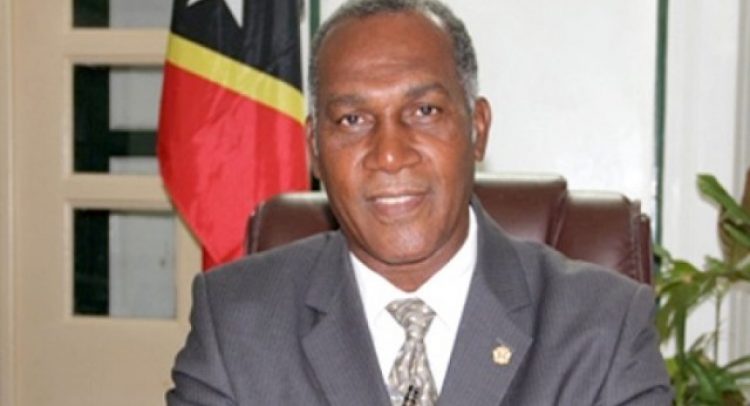 Simmonds says Amory was a champion of Nevisian people

I was awakened this morning by the shocking and unexpected news of the passing of my friend and former parliamentary colleague Vance Amory.

It came as a stark reminder that none of us are guaranteed today, much less tomorrow.

My wife and family join with me in extending heartfelt condolences to his wife, children and all family members.

We pray fervently that the grace and peace of God will comfort and strengthen them in this time of grief.

Vance Amory was a favourite and devoted son of Nevis. Over the years he grew in stature and earned the respect and regard of the people of the Federation of St. Kitts and Nevis.

He was an outstanding cricketer and represented Nevis, the Leeward Islands, the Combined Islands and The West Indies President’s eleven.

He served also as Captain of the Leeward Islands team. With the advent of Independence in 1983, he served as Permanent Secretary of Finance to Premier Simeon Daniel in the Nevis Islands Administration.

In that capacity, he was directly involved in the implementation of the financial arrangements between St.Kitts and Nevis as established in the Constitution.

I was able to appreciate at close range, his high intellect, his close attention to detail, and his total commitment to the welfare of the people of Nevis.

When, during the political impasse of 1993, the Government was formed, he adhered faithfully to his promise of qualified support for the Federal Government even though his CCM had obtained the majority of seats in Nevis.

The late Premier Amory was a stalwart champion of the Nevisian people, a Statesman of St. Kitts and Nevis.

He earned the trust, respect and love of the people of Nevis and of St. Kitts. His name and legacy will live on forever.

May his soul rest in peace.