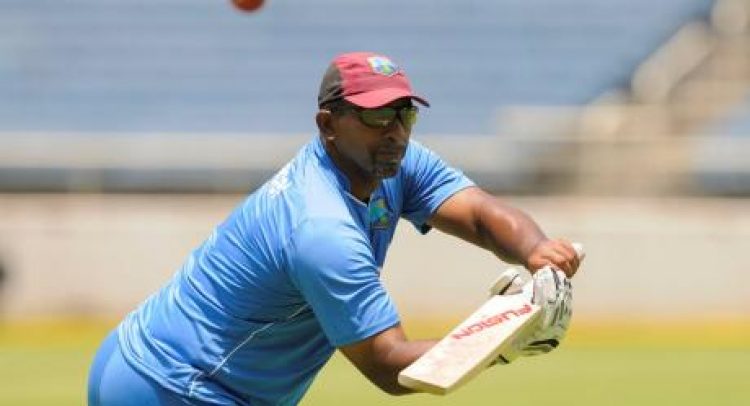 Head coach Phil Simmons will spend three more days in isolation as a precaution after leaving the secure Windies facility here to attend a funeral on Friday, media reports have said.

In keeping with the COVID-19 protocols for the tour, Simmons will also be tested at the start and the end of the isolation period. If he is returned negative, he will then rejoin the touring party.

“That doesn’t really disrupt our preparations,” the 23-year-old said. “We have our jobs to do, we have preparations to keep going on.

“We have a lot of coaching staff here that are very supportive of each player, so that’s not really a problem for anyone.”

The Windies arrived here June 9 and underwent two weeks of quarantine, while beefing up preparations in the nets. They played their first inter-squad three-day tour game last week.

The tourists have been prohibited from engaging in the traditional warm-up fixtures against county sides in an attempt to limit their interaction with the public.

It has been just one of several stringent protocols put in place for the tour being played amid the COVID-19 pandemic, which has already resulted in over 310,000 infections and over 43,000 deaths in the United Kingdom.

Globally, the virus has been responsible for nearly 10 million infections and nearly 500,000 deaths.

The Windies arrived in the United Kingdom on a secure chartered flight and were transported to Old Trafford in several buses to ensure social distancing, and have been hunkered down ever since.

All three Tests, the first carded for Southampton and the last two at Old Trafford, will be played behind closed doors with strict sanitisation and social-distancing measures in place.