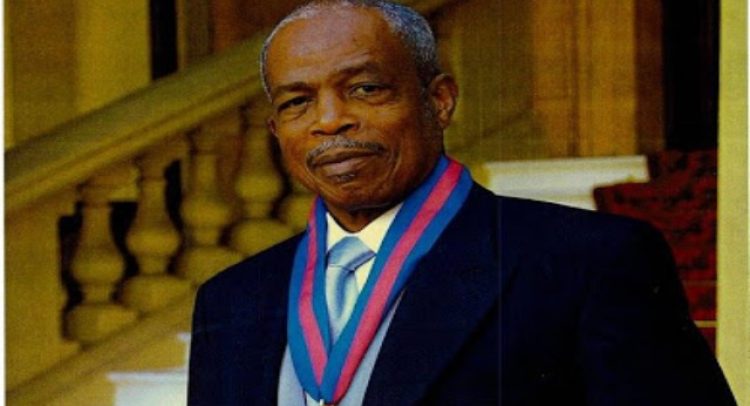 Basseterre, 12th January, 2021 (MyVue News.com)- A virtual graduation ceremony will be held here on Wednesday, 13th January, 2021, during which, the Open UWI Campus, will confer the Degree of Doctor of Science, to the First Prime Minister of St. Kitts & Nevis and its only living National Hero, Dr. Sir Kennedy Simmonds.

The University of the West Indies said the degree is being bestowed for Public Service Leadership to the Federation of St. Kitts & Nevis, and the wider Caribbean.

Simmonds, who was his country’s last Premier and first Prime Minister, was also the first UWI graduate to become Prime Minister and lead a Caribbean nation.

The Recognition Ceremony & Graduation Ceremony will be held under the auspices of St. Kitts & Nevis’ Governor General, Sir Tapley Seaton, who actually served in the Simmonds Cabinet of Ministers, from 1980-1995, as Attorney General, and is himself a graduate of the UWI.

Thirty four (34) students will also be graduating at the ceremony, with seven (7) coming from Nevis and the remaining 27 from St. Kitts. These include graduands who, according to the Open Campus, recently completed the UWI Cave Hill Master of Education Programme, through the Clarence Fitzroy Bryant College.

Others are graduating with doctoral, master’s, bachelor’s, associate degrees and diplomas in various fields.

Remarks will be presented by the Governor General, Sir Tapley Seaton, Minister of Education, Jonel Powell and Gaile Gray-Phillip, the Head of the UWI Open Campus in St. Kitts & Nevis, while Val Henry, an alumus of the UWI and CEO of the marketing agency, Vh Communications, will perform duties as Chairperson.

It will be hosted at the Antioch Baptist Church, Lime Kiln, Basseterre, starting at 4:15pm until 5:00pm, after which the attention switches to the wider UWI Graduation Ceremony across all member nations.

This year, due to the Coronavirus and the need for social distancing, the ceremony has had to go virtual, with limited number of persons in attendance. However, provisions have been made to view the ceremony on FLOW Television, channel 105, or Facebook: www.facebook.com/UWITv/