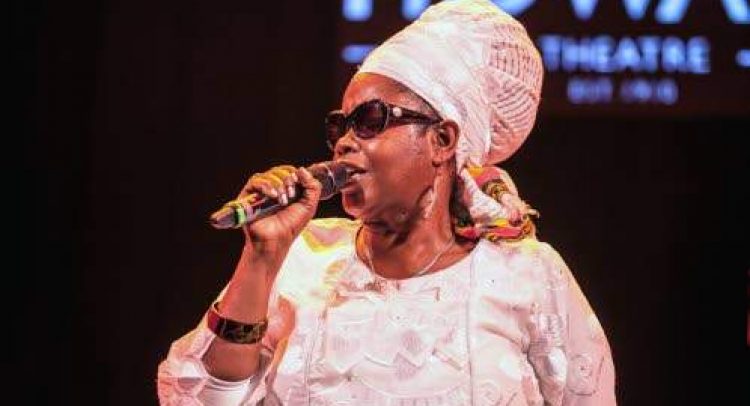 One of reggae’s true road warriors, Sister Carol, has not graced a stage since late 2019. She is scheduled to break that drought on August 21 by opening for American pop singer Jason Mraz at the Rooftop Pier in New York.

Sister Carol and Mraz collaborated on Time Out, a song from Mraz’s 2020 album, Look for the Good.

“I haven’t performed anywhere since November 2019, quite honestly. I am excited to do this show in New York, as it would be the first performing the song with Jason. I feel honoured to be in this position where we can showcase our music in front of a pop audience,” she told the Jamaica Observer. “Being that he invited me to be on his album, then it’s quite fitting to have this roots and culture queen do the honours in New York where my career started 40 years ago. I’m grateful and humbled.”

Look for the Good is produced by Michael Goldwasser for Easy Star Records, a company that has released several albums in recent years by Spragga Benz, Jesse Royal, Mortimer and Rebelution.

Released in June last year, the set has been a fixture on the Billboard Reggae Albums chart since.

Mraz is a big reggae fan. Best known for pop hits like The Remedy (I Won’t Worry) and I’m Yours, he has a massive following in the United States.

Performing in front of that audience, Sister Carol points out, can help expand her base.

“I’m definitely exposed to a new fan base after doing the single Time Out with him. On the event of doing a 30 minutes set with my band The I-Life Players, then I would join Jason on his set to do the song together,” she said.

The Grammy-nominated Sister Carol was born in Kingston but migrated to New York City in the early 1970s. She got her start in music late that decade through sound systems. During the 1980s she began recording a series of well-received albums for independent companies like Heartbeat Records in Massachusetts.

Touring to promote those albums helped Sister Carol develop a loyal following, particularly on the United States West Coast. Her previous album, Opportunity, was released in 2020.