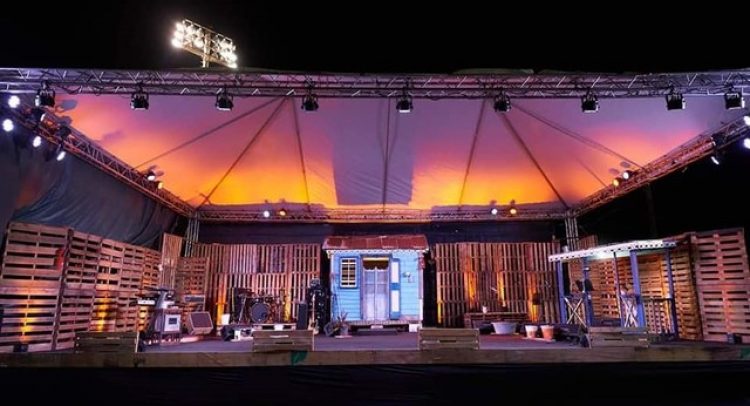 The St. Kitts & Nevis National Carnival Committee on Friday afternoon, (8th October, 2021), announced the names of six (6) artistes who have been selected to vie for top honours in the first ever Carnival Song Competition, which is scheduled to take place as a virtual event, next week Friday, 22nd October.

The competition was launched some three months ago and went through various stages, including an online voting segment, which ended earlier this week.

Director of Carnival, Ms. Hazel Webster, just before making the announcement of the finalists, explained that the contest was introduced to help promote local artistes and provide them with an opportunity to earn some income during what has been a challenging period for calypsonians, soca artistes and many others in the music industry.

The contest, which attracted 11 participants, has also helped to jump start the celebrations for the 50th Anniversary of National Carnival, later in December.

The Director of Carnival revealed that the six selected for next week’s finals are as follows:

Webster also thanked the other artistes who participated, but were not successful. These included, Jazzique Chiverton, Bernardo Phipps, Kyle Roberts, Lucien Joseph and Xoliq-Vidonje Richardson.

The final show will be streamed live on the various platforms of the Carnival Committee and other media outlets.

US, Pakistani officials in strained talks on Afghanistan