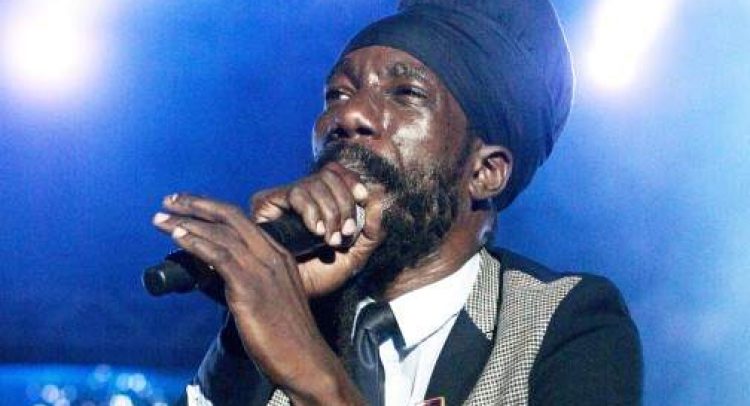 Matters of the heart and his affection for the females are what inspired the latest album by Sizzla, titled Million Times.

“It was all about love and the ladies. Those two were the inspirations for making this album,” Sizzla explained in an interview with the Jamaica Observer’s Splash.

With more than 80 albums released to date, Sizzla has been a regular fixture on the Billboard Reggae Albums chart. Million Times debuted at number 14 this week.

“This project is different from my previous albums in the sense that it’s a more crossover, hip hop with a little bit of an acoustic flavour. Real soothing and lovely to the extent you don’t wanna play anything else,” said Sizzla.

Among those who produced songs for Million Times are Michael “Askel” Fairman, Robert “Skoolaz” Murphy, Hakim Abdulsamad and Miguel Collins.

To date, Sizzla has charted more than 23 Top Ten albums on Billboard. His first was 1997s Praise Ye Jah. His highest-charting album to date is the Jon FX-produced I’m Yours which climbed to number two in 2017.