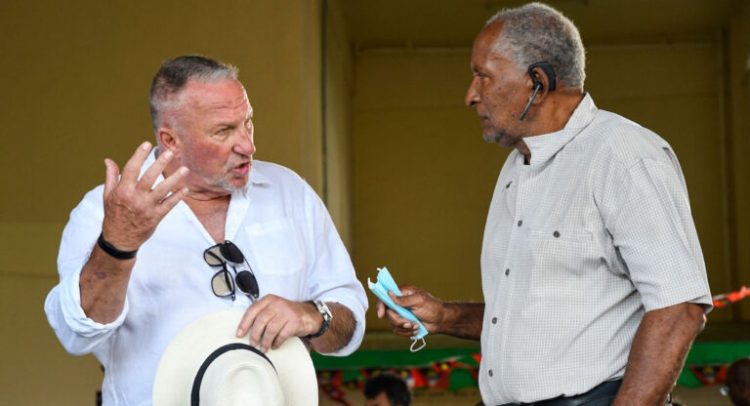 The Ricky Skerritt-led Cricket West Indies (CWI) board has been given a failing grade by former West Indies fast bowler, Sir Andy Roberts, who believes the body has done little to improve the standard of cricket in the region.

Speaking on the Good Morning Jojo Sports Show, Sir Andy said he would struggle to give the current board a score of four out of 10, given the current state of cricket in the region.

“I wouldn’t judge him based upon what he’s done for the governance of the game. I have to judge him based on what he is doing for the development of the cricket because it is a cricket board. It’s not a government you’re running, so if the cricket is not developing then it means that you are not doing your job in the way it should be done. You’re supposed to have hands-on and I am not saying you have to go and do the job, but you should be looking and telling the director of cricket that. I see that as a problem and we are not solving this problem so you have to get up off your butt to go and find ways for our cricket to improve,” he said.

Sir Andy believes that if action is not taken to address all the issues that the situation would only get worse.

“We have been having more reviews than FIFA, we’ve been having more reviews than when they go upstairs [to the third umpire] and we have not seen anything change. Everything has just remained the same so instead of having a review we need to have a reshuffle because decisions have to come from upstairs. Who appoints the ones around the team and why do you want to review the ones who have been making all of these reviews over the years and we still end up at the same place?” he said.