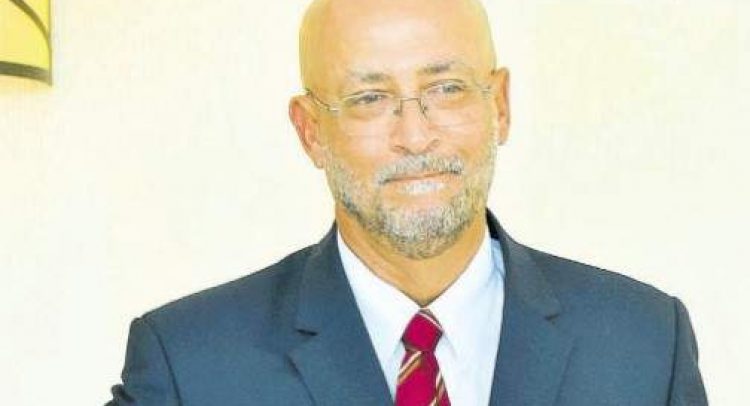 President of Cricket West Indies (CWI) Ricky Skerritt could find himself before the Justice Winston Anderson-chaired CWI Ethics Committee after a report was submitted to the body accusing him of breaches of the CWI Code of Ethics as well as a violation of the memorandum of association.

The Gleaner has been reliably informed that Justice Anderson received a report in the form of a complaint from one of the CWI directors last week, outlining several issues tantamount to breaches of CWI’s Code of Ethics, stemming from the now-controversial PKF consultants Business Situation Assessment and Financial Report.

Contents of the complaint report, which was obtained by The Gleaner, state that Skerritt violated Article 102 of the memorandum of association, allegedly “entering into a contractual engagement with PKF without the prior knowledge, approval, or authorisation of the CWI board of directors.”

The report cited a second violation with regard to a breach of the Code of Ethics, Section 4, Subsection 4.1, where “… the President and the CEO refused and/or neglected to facilitate a reasonable request of a Director to receive information pertaining to the operations of CWI”.

Other breaches cited were “the leaking and/or failure to keep the report confidential as well as the engagement in conduct giving rise to a conflict of interest”.

UNAWARE OF REPORT
When The Gleaner reached out to CWI Corporate Secretary Alana Medford Singh, she said that she could not confirm the details and referred us to CEO Johnny Grave, who, in turn, stated that he was not aware of the report.

When The Gleaner eventually got a response via text from Skerritt, he had this to say on the matter:

“There is nothing unethical about CWI conducting an internal assessment of its financial operations by competent and independent professionals.

“The resulting findings and recommendations are being used to help improve the way CWI does business today and in the future. No petty politics, or mischief, can erase the reality of the much-needed change and improvement that is taking place within CWI’s financial operations as a result of the PKF review,” wrote Skerritt.

There was no timeline given with regard to the handling of the report by the CWI Ethics Committee, which comprises Chairman Anderson, Madam Justice Desire Bernard, Archbishop Donald Reece, Justice Stanley John, and Nellen Rogers-Murdoch.

Meanwhile, the latest incident regarding ethics would be the second such scenario involving the CWI President.

Recently, Skerritt had to quash speculation linking the West Indies tour of England to a US$3 million loan to CWI by the England and Wales Cricket Board in May, a loan that eventually became the subject of an International Cricket Council ethics inquiry.

Skerritt told cricket website Cricinfo that the loan was a “helping hand” given the direness of CWI’s financial situation, which was made even worse by the COVID-19 pandemic. Skerritt said that CWI was transparent with ICC about the need for a short-term loan and ECB’s involvement.

Prime Minister Harris announces the benefits to the regularisation of S.T.E.P. workers