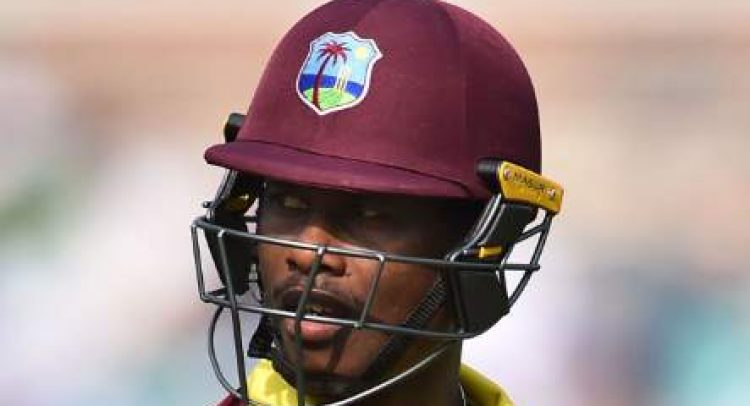 The 34-year-old, who has not represented West Indies in nearly three years, was recalled for the series after regular skipper Kieron Pollard declined selection due to fears over the COVID-19 situation here.

Estwick, who has worked in the past with Mohammed, said the Trinidadian’s excellent temperament was one of the key features of his leadership ability.

“He will bring a calm presence. He’s a very, very calm individual – he will not get flustered,” said Estwick.

“I think he’s a very good leader [but] I think it’s going to be very, very important that he leads well but the support staff, we try and give him as much support as possible because it’s a young team [and] a lot of these players haven’t played ODI cricket and those who have played are starting over again.

“We’ve got to make sure we support them and give them the confidence to go out there and execute their skills.”

Mohammed was one of several surprise picks after selectors were forced to scramble when several first choice players, along with Pollard, opted out of the tour.

The withdrawals have left West Indies with an uphill task in the three-match series which runs from January 20-25, in what is expected to be a tour made even more difficult by spin-friendly conditions.

And Estwick said much of the responsibility in the series rested on batsmen to get competitive totals, especially knowing the flat nature of the pitches.

“If you win the toss in Bangladesh you’ve got to look to bat, you’ve got to try and create some pressure because the pitches will get lower and they will get slower,” Estwick explained.

“So it is very important that we bat and bat very well.”

West Indies arrived here on Sunday and will spend three days in isolation in their respective rooms, while undergoing tests for COVID-19.

Once the initial two tests return negative, players will be allowed to train.