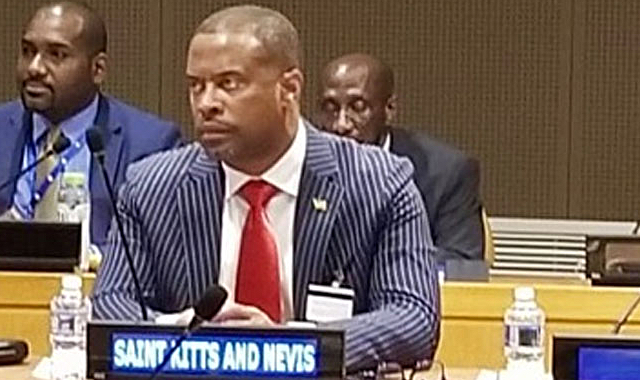 Brantley was speaking in the 26th September Caribbean Foreign Affairs Ministers meeting with UK’s Lord Ahmad, who is responsible for Caribbean Affairs.

The St. Kitts and Nevis Foreign Affairs Minister said the call for concessionary financing is made in the context of the economic vulnerability and high indebted economies.

The meeting also received updates on the Brexit talks and the Windrush matter.