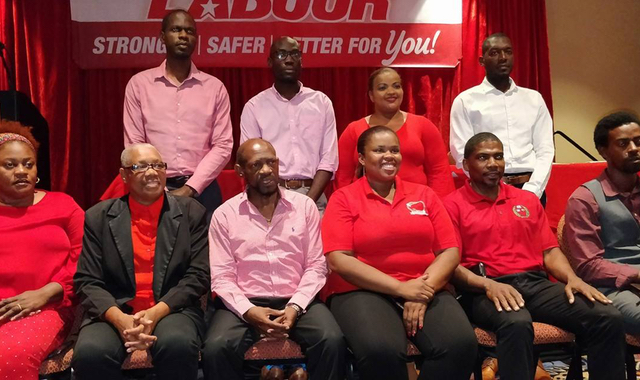 Liburd was elected unopposed at the business session of the 86th Annual Conference at the St. Kitts Marriott Resort on Saturday night, 19th May.

The 86th Annual National Convention was held under the theme, Labour – Stronger, Safer, Better for You.

Taking up the position as the new National Party Chairman of the Labour Party is Dr. Terrance Drew.

As is customary, the Party Leader addressed the convention speaking if what the party stands for, as he opined that the Labour Party is the best choice for the country.

Douglas said the Labour Party during its last stint in office had reset the economy of St. Kitts and Nevis for sustainable growth, especially between the years 2010 and 2015.

He believes, however, that the Team Unity Administration has caused harm to the country.