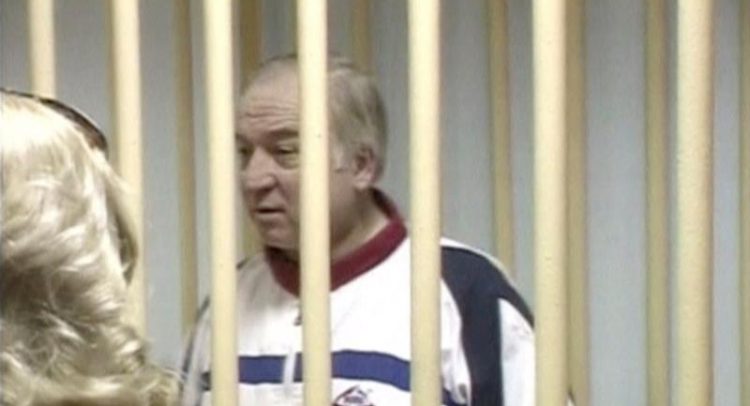 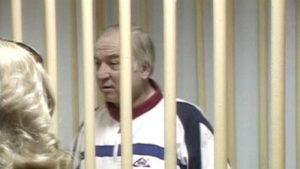 The collapse of a former Russian spy on UK soil on Sunday “echoes” the death of ex-KGB agent Alexander Litvinenko in 2006, the UK’s foreign secretary has said.

Boris Johnson, speaking in the UK’s House of Commons on Tuesday, warned that Britain would respond “appropriately and robustly” – such as by imposing new sanctions on Russia – if Moscow is found responsible for Sergei Skripal falling critically ill.

Alexander Litvinenko was a former Russian spy who died in London after he was poisoned.

Skripal, a former colonel in Russia’s foreign military intelligence agency, and his 33-year-old daughter Yulia Skripal, were found unconscious on Sunday at a shopping centre in Salisbury, southern England, before being taken to hospital.

“But we don’t have information on what could have led to this, what he was engaged in,” he told reporters on Tuesday.

Russia will assist UK authorities with their investigation into the incident, Peskov said.

“It’s a very unusual case and the critical thing is to get to the bottom of what’s caused these illnesses as quickly as possible,” Rowley said.

“We’re doing all the things you would expect us to do, we’re speaking to witnesses, we’re taking forensic samples at the scene, we’re doing toxicology work and that will help us to get to an answer. I can’t say any more at this stage,” he added.

Skripal, 66, arrived in the UK in 2010 as part of a spy swap, which resulted in four prisoners being released by Moscow.

In return, 10 agents were released and sent to Russia from the United States.

Skripal had been serving a 13-year jail term in Russia following his initial arrest by the Federal Security Service (FSB) in 2004.

A British inquiry into the 43-year-old’s death said Moscow had “probably” ordered for Litvinenko, who lived exiled in Britain, to be assassinated.

The UK government, however, refused Judge Robert Owen’s request for a public hearing into Litvinenko’s death following the inquiry.

Russia’s foreign ministry dismissed the inquiry as “biased” and “opaque”, according to the official RIA news agency.

The Citizen, The Minister & The Ambulance