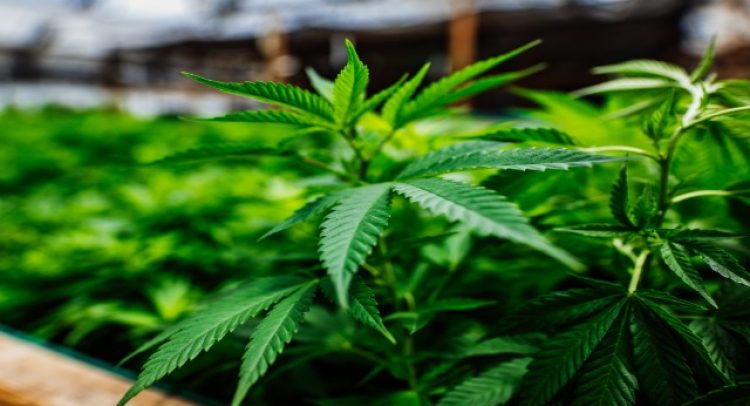 Smoke your marijuana at home or get arrested warn police

Basseterre, Friday, 22nd January, 2021, (MyVue News.com)- There is no doubt that more and more citizens, both young and old, have been lighting up a spliff of marijuana, since efforts started in St. Kitts & Nevis, to decriminalize the herb.

It has become common place to see young users in particular, casually standing on the street corners or walking through the towns and villages, enjoying a puff.

However, police authorities too seem to have become concerned and have recently issued a warning, or perhaps a reminder, to citizens that it is still illegal to smoke Cannabis in public places.

Superintendent of Police and Divisional Commander for District A, Cromwell Henry, said on Wednesday this week, (20th January, 2021), that “while the possession of small amounts of cannabis has been decriminalized, its use in public is still a criminal offense.”

He added, that the indiscriminate smoking of marijuana at events and on street corners should stop immediately.

Henry’s boss and the country’s top cop, Commissioner of Police, Hilroy Brandy, reported to the Cabinet on Monday, January 18, 2021, that the indiscriminate smoking of marijuana was creating consternation in society.