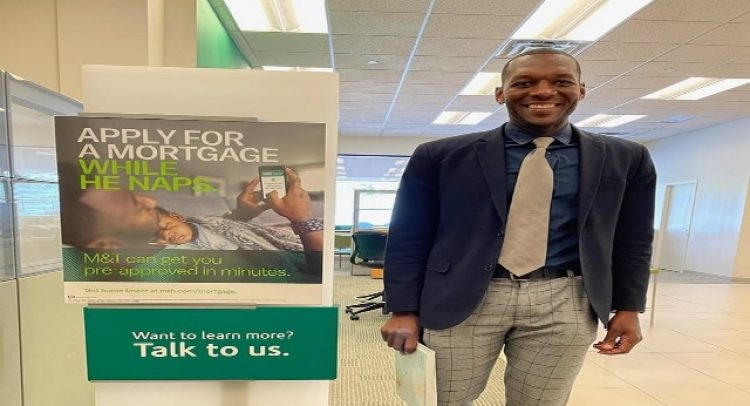 Friday, 7th October, 2022, (MyVue News. com)-Two months after it came into power, the new government in St. Kitts & Nevis has taken decisive actions to appoint new chairpersons to head two of the country’s most important institutions.

The government has confirmed that it has selected a former Financial Secretary, (F.S.),  to serve as Chairperson of the Social Security Board. In a media release issued on Friday, it was revealed that Janet Harris, who served as F.S. for some 10 years, is currently the is presently the Chief Executive Officer of the St Kitts Cooperative Credit Union.

She also previously worked at the Eastern Caribbean Central Bank and at one time was seconded to the World Bank, as Alternate Executive Director in Canada, Ireland, and the Caribbean constituency from 2012 to 2015.

Harris holds a Master’s Degree in International Business Management and is a Certified Public Accountant (CPA).

The new chairman who will now lead the charge at the Development Bank is a former employee, who once served there as a Senior Projects Officer, Shavon Douglas. During his 10-year service at the bank, he also held the positions of Senior Business Support Officer and Manager of the Business Support Unit.

The task ahead for Douglas is expected to be a tough one, given the recent scandals surrounding that institution and its role in the execution of the payments for the multi-million dollar “Peace Program” initiated by the former administration.

Douglas has been described by the government as “an analytical and detail-oriented professional with comprehensive experience enabling informed decision-making through robust financial planning and analysis.”

He has worked as an Assistant Branch Manager at M & T Bank in Buffalo, New York, and also worked as a Personal Banker at Carver Federal Savings Bank in Greater New York City.

Messi says 2022 World Cup will 'surely' be his last