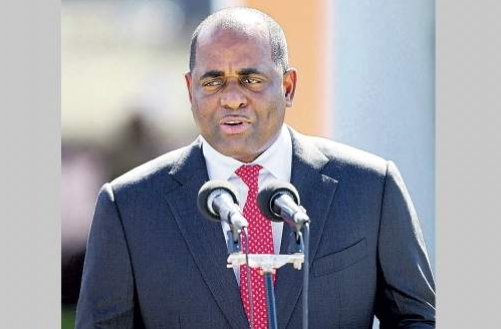 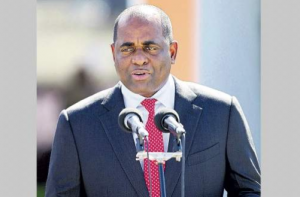 The Dominica government discontinued the state of emergency it had imposed in anticipation of Tropical Storm Beryl after the system degenerated yesterday.

A statement from the Cabinet indicated that based on the 11:00 pm Sunday advisory from the National Hurricane Centre (NHC), which lifted the tropical storm watch on the Eastern Caribbean island the all clear was given at 6:00 am today.

The curfew which was imposed along with the state of emergency was also lifted.

The statement added that normal business activities should recommence today.

Although Beryl has dissipated, its remnants are producing locally heavy rainfall and strong gusty winds over the northeastern Caribbean Sea and the northern Leeward Islands.

The NHC said this morning that the disturbance is expected to move west-north-westward for the next day or so, passing over the Virgin Islands and Puerto Rico during the day, and over Hispaniola in the night.

It added that unfavourable upper-level winds and interaction with land should prevent redevelopment during the next day or two, but environmental conditions could become somewhat conducive for regeneration of a tropical cyclone later this week when the system is forecast to turn northward over the Bahamas and the western Atlantic.

Beryl was the second named storm of the Atlantic hurricane season, and the first hurricane.