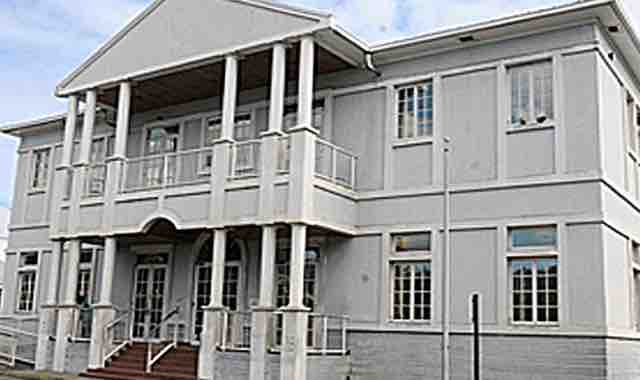 Gift was in a vehicle that was stopped in west Greenlands, near the cemetery, in a 26th January joint operation involving the Defence Force and the Police Force.

The vehicle was searched and 100 rounds of ammunition was found. A second person in the vehicle with him was later discharged.

Firstly, he was required to surrender his travel documents to the Magistrate Court, and secondly, he is to report to the Sandy Point Police Station every Friday between 6 a.m. and 6 p.m.

Police indicated that although Gift has been charged, investigations are continuing into the matter.