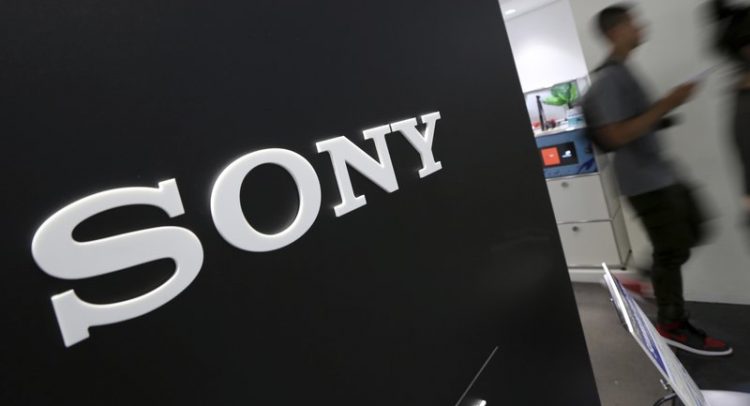 Profit at Japanese electronics and entertainment company Sony Corp. more than doubled in the last quarter on healthy gains in its video game sector, as people stayed home during the pandemic, the company said Wednesday.

Tokyo-based Sony reported a 459.6 billion yen ($4.4 billion) profit in July-September, up from 188 billion yen the previous year. Quarterly sales at the maker of the PlayStation game machines, Bravia TVs and Spider-Man movies inched down slightly to 2.1 trillion yen ($20 billion).

Sony anticipates strong performance for its game division, which has the PlayStation 5 set to go on sale soon. But even its current model and its game software are doing well as the coronavirus pandemic has people around the world staying home. Sony sold 1.5 million PlayStation 4 machines in July-September.

Sony has a wide array of businesses, including electronics and financial services, and its other divisions did not fare as well. With global demand crimped, Sony said it isn’t expecting growth in sales of its image sensors.

But Sony’s music business is doing better as streaming revenue increases. Sony said it also recorded gains from the selling of shares and business transfers in its music division for the quarter through September.

Sony is also behind the hit animation “Demon Slayer,” which is drawing people by the masses to movie theaters in Japan. Timing is likely a factor as theaters have been reopening with social distancing measures are few competing animation movies showing. The movie’s performance was not reflected in the latest results because it just opened earlier this month.

“Demon Slayer — Kimetsu no Yaiba — The Movie: Mugen Train” marked a milestone, achieving more than $100 million at Japan’s box offices in the shortest period ever, or 10 days, according to Sony. The film premiered Oct. 16, and has drawn a record of nearly 8 million admissions and more than $102.5 million in box office sales.

Main photo: In this July 31, 2014, file photo, visitors walk past a logo of Sony at Sony Building in Tokyo. Profit at Japanese electronics and entertainment company Sony Corp. more than doubled in the last quarter on healthy gains in its video game sector, as people stayed home during the pandemic. (AP Photo/Eugene Hoshiko, File)

Beenie Man asks for prayers after fainting at mother’s burial