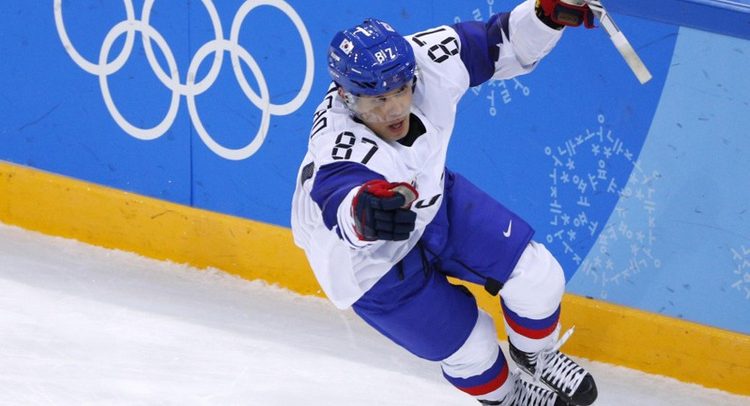 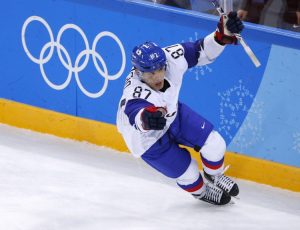 It took the unified Korean women’s ice hockey team 149 minutes and 31 seconds of playing time to get their first Olympic goal. South Korea’s men’s hockey team needed only 7 minutes and 34 seconds to do it.

The Koreans jumped out to a surprise 1-0 lead over a much higher-ranked Czech Republic team with a goal by Cho Minho, assisted by Brock Radunske and Michael Swift, sending the near-capacity crowed at the Gangneung Hockey Centre into delirium.

'Have to bowl yorkers or bouncers on flat wickets' - Mahmudullah