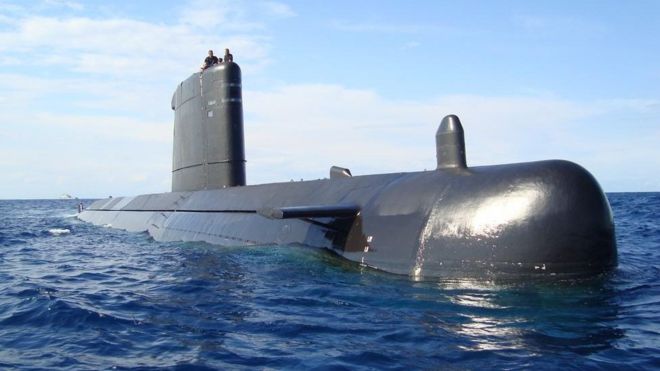 Spain’s new submarine ‘too big for its dock’ 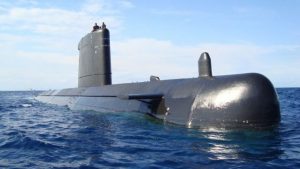 An attempt to deploy a new submarine for Spain’s navy has run aground again, after it emerged it cannot fit in its dock, Spanish media report.

The S-80 boat was redesigned at great expense after an earlier mistake meant it had problems floating, and it was lengthened to correct the issue.

Spanish newspaper El País now reports that after the changes, the docks at Cartagena can no longer fit the vessel.

The cost for each has almost doubled, the newspaper said.

The original problem with the submarine dates back to 2013, when it was discovered that it was about 100 tons heavier than it needed to be.

That caused a problem for its buoyancy – so it could submerge, but might not come back up again.

A former Spanish official told the Associated Press at the time that someone had put a decimal point in the wrong place, and “nobody paid attention to review the calculations”.

That mistake cost a reported €14m while engineers and consultants figured out that buoyancy could be improved by lengthening the boat.

The original design from state-owned defence company Navantia was for a 71m, 2,200-ton displacement vessel.

As a result, the base at Cartagena will have to be dredged and reshaped to accommodate the now-floating longer vessel, the El País report said.

Spain’s Defence Minister Margarita Robles, speaking on Spanish radio, admitted that “there have been deficiencies in the project”.

She insisted that “they are already corrected and that the project is absolutely viable”.