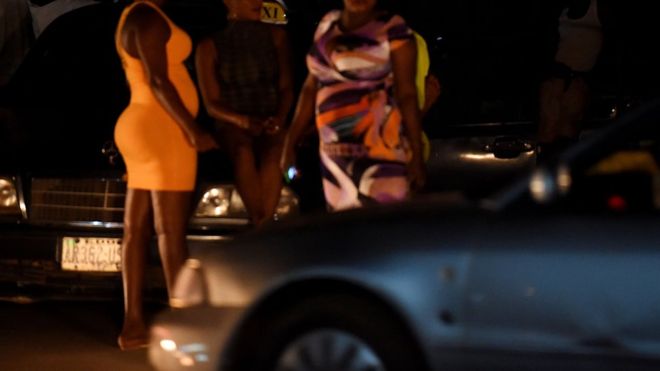 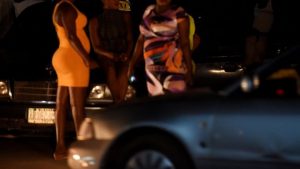 Spanish police have rescued 39 women and girls smuggled in from Nigeria and trafficked into sex work by a notorious Nigerian gang.

Europol says the victims were kept in “squalid conditions in caves” and intimidated with voodoo threats.

Eighty-nine people, including a famous but as yet unnamed Nigerian DJ, have been arrested.

The DJ is said to have helped move victims to Spain and organise sexual exploitation across the country.

He was caught flying back into Spain after recording a music video.

Investigations began when an underage victim filed a complaint with the police, saying she had been pressured into trafficking by voodoo threats made in Nigeria.

Along with other victims, the girl was transferred from Nigeria to Spain via Libya and Italy.

The operation, which was carried out with police from the UK and Nigeria, is one of the biggest trafficking busts in Europe, says Europol.

‘A major blow, but not the end’

After our investigation in 2016, the UK’s National Crime Agency flew to Barcelona to meet Mossos, the Catalan police, who conducted the investigation into the Supreme Eiye Confraternity (SEC).

Information was passed over and the NCA, alongside partners in Madrid, conducted further investigation into the group, leading to these arrests.

This is a major blow to the SEC, but by no means the end.

We know the group have cells, or nests as SEC called them, across Europe, Africa and the Middle East. The group regularly moves women and narcotics between different cities in Europe depending on demand.

We know that SEC is back at work in Barcelona, and given time, they will be sure to continue their work in the UK and the rest of Spain.

This is an international network with connections across three continents and without more international cooperation like that between the NCA and Spanish police, the group will continue to thrive.

Europol says 41 house were searched in 11 Spanish cities and one city in the UK.

According to Europol, the criminal cartel had links to the Eiye brotherhood, one of the most influential groups in Nigeria.

The gang was allegedly operating all over the world and pumping money back into the network.

TDC keeps its commitment to Youth Development through Athletics

Firefighter Dies in a Harlem Fire on Film Set