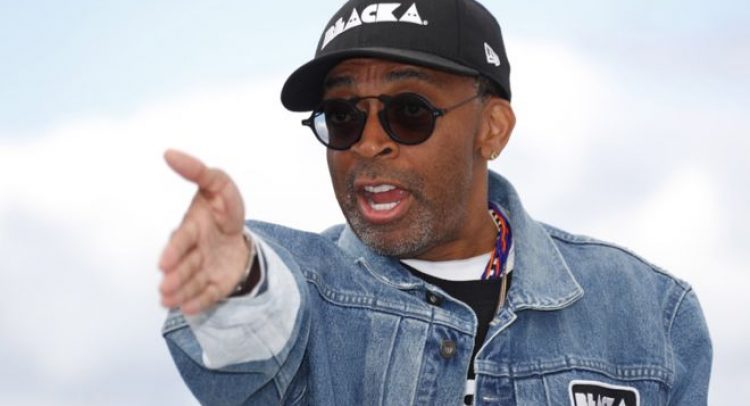 Film-maker Spike Lee has apologised after voicing support for “friend” Woody Allen, whose daughter has accused him of abusing her when she was seven.

On Friday, Lee dismissed cancel culture and described his fellow director as “a great, great film-maker”, saying: “I know he’s going through it right now.”

Allen has denied the claim and has not faced charges, but many in Hollywood have distanced themselves from him.

Lee later tweeted: “I Deeply Apologize. My Words Were WRONG.”

He wrote: “I Do Not And Will Not Tolerate Sexual Harassment, Assault Or Violence. Such Treatment Causes Real Damage That Can’t Be Minimized.”

Allen’s daughter Dylan has accused him of sexually abusing her in 1992. The film-maker was investigated but was not prosecuted.

Actors including Greta Gerwig, Colin Firth and Mira Sorvino have since said they regret having worked with Allen, but others, such as Scarlett Johansson and Diane Keaton, have supported him.

In his recent memoir, he wrote: “I never laid a finger on Dylan, never did anything to her that could be even misconstrued as abusing her; it was a total fabrication from start to finish.”

In his original comments, Lee told New York radio station WOR 710: “I’d just like to say Woody Allen is a great, great film-maker, and this cancel thing – it’s not just Woody… And I think that when we look back on it we’re going to see that short of killing somebody, I don’t know if you can just erase somebody like they never existed.

“Woody’s a friend of mine, a fellow [New York] Knicks fan, so I know he’s going through it right now.”

But he backtracked on social media the following day. The Oscar winner’s latest film Da 5 Bloods has just been released on Netflix.

Marcelo takes knee as Madrid return with win over Eibar