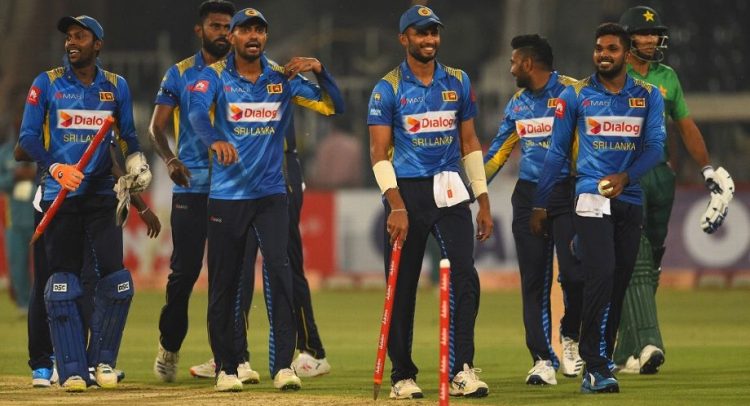 International cricket may begin in Sri Lanka as early as July, if Sri Lanka Cricket’s (SLC) plans to go ahead with the forthcoming series against Bangladesh and India work out.

As of now, neither the BCCI nor the Bangladesh Cricket Board (BCB) have confirmed the tours, which will have to involve substantial logistical challenges, including having player quarantine measures in place, in light of the Covid-19 pandemic. However, within Sri Lanka itself, curfews have begun easing, and the SLC believes their mid-year series are viable. There are fewer than 500 active cases of Covid-19 in the island – that number having remained steady for roughly two weeks.

“We have made inquiries from both the India and Bangladesh boards and are awaiting a response from them,” SLC CEO Ashley de Silva told ESPNcricinfo. “As of now, those series haven’t been postponed.”

It seems likely that beyond approval from the boards themselves, Sri Lanka’s government will have to get involved in lifting travel restrictions and providing bio-secure environments for the players, if the series are to go ahead. There are also serious travel restrictions to negotiate within India and Bangladesh as well. BCCI treasurer Arun Dhumal has said that until the Indian government gives teams permission to travel, the board cannot do much.

BCB CEO Nizamuddin Chowdhury, meanwhile, told ESPNcricinfo, “We have to look at traveling restrictions in Bangladesh, and the quarantine protocols in both countries. We are in discussion [with the SLC], so all the factors will come into play. We have to be mindful of the players’ readiness, too, but that’s going to happen. The players will get back to training, but we have to figure out other details about this tour.”

India were due to visit Sri Lanka in late June for three ODIs and three T20Is, followed by Bangladesh who were scheduled to play three Tests which are part of the World Test Championship.

Sri Lanka has already postponed two home tours – a two-Test series against England, which may now take place in January next year, according to de Silva, as well as limited-overs series against South Africa.

Photo: Sri Lanka’s players get together after sealing the series (Sri Lanka Cricket)