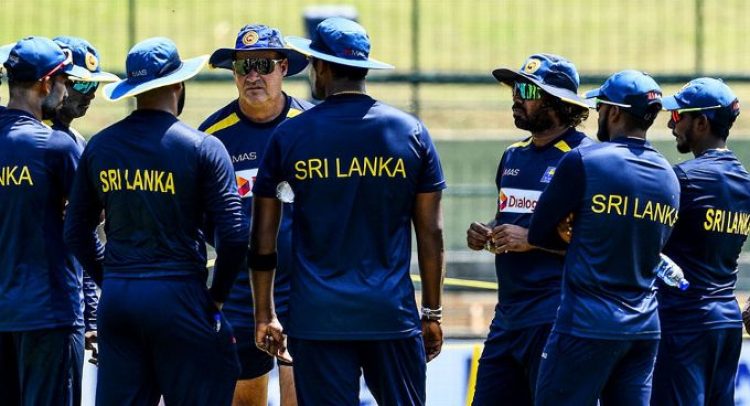 Sri Lanka Cricket will go ahead with plans for a 13-man squad of players to begin training on Monday, despite a sharp rise in the number of Covid-19 infections in the country over the past few weeks.

The players will essentially put themselves and four support staff in a bubble, over the course of the 12-day “residential training camp” at the Colombo Cricket Club. The squad, which largely comprises of bowlers, will stay at a nearby hotel, and “will not be allowed to leave the hotel premises or the practice venue to attend personal matters” according to an SLC release.

Although 531 new Covid-19 patients had been identified in Sri Lanka since May 24, those new cases are believed to be almost entirely from quarantine centres from around the country, with recent returnees from the Middle East comprising the majority of patients. In general, the Sri Lanka government has indicated that the spread of the virus is under control, and has so far avoided reimposing the strict, extended curfews seen through April and the early part of May.

The government is also understood to be supporting this resumption of training.

“Health officials already visited the hotel and the practice venue, and provided health guidelines to the staff members of the respective venues,” the board release said.

Among those who will start training are quicks Suranga Lakmal, Nuwan Pradeep, Isuru Udana, Kasun Rajitha and Lahiru Kumara. Spinners Wanindu Hasaranga and Lasith Embuldeniya and batsmen Kusal Perera and Danushka Gunathilaka have also been included in this squad. Head coach Mickey Arthur and batting coach Grant Flower – both of whom have been in Sri Lanka through the duration of the viral outbreak – are among the support staff.

SLC had hoped international cricket could begin on the island in late June or early July, but India – the team that is due to visit next – have not confirmed the tour.

The St. Kitts and Nevis Economy – A Record Of Outstanding Achievements