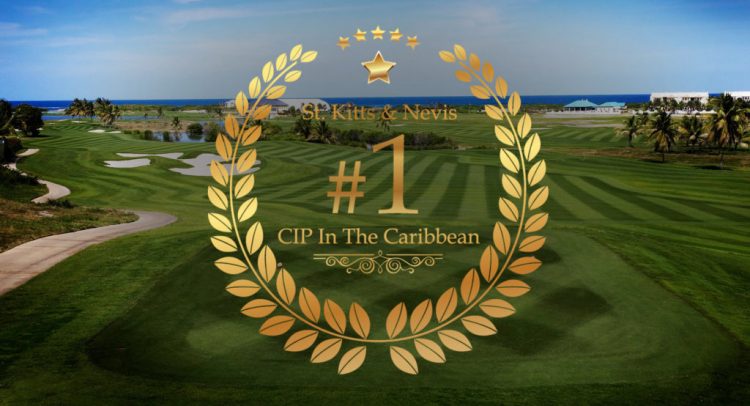 St. Kitts and Nevis’ CBI programme continues to stand out amongst the best in the world BASSETERRE, St. Kitts, May 31, 2018 (Press Unit in the Office of the Prime Minister) – The Prime Minister of St. Kitts and Nevis, Dr. the Honourable Timothy Harris, has said that the twin island Federation is rated by several independent and objective observers and analysts as one of the best performing countries in the world on several indices, including in the economic citizenship industry.

St. Kitts and Nevis’ Citizenship by Investment (CBI) Programme was recently ranked as one of the top global economic citizenship programmes in the 2018 Henley Passport Index.

That same index, which includes detailed insights from leading regional specialists, researchers, and commentators on the major trends affecting travel, migration, and visa policy, also ranked St. Kitts and Nevis’ passport twenty-fourth in the world and number one amongst Caribbean jurisdictions that offer Citizenship by Investment (CBI) programmes.

Speaking at his monthly press conference on Wednesday, May 30, Prime Minister Harris said this compares well to the findings of the 2017 NOMAD Passport Index, which also ranked the Federation’s passport number one in the OECS (Organization of Eastern Caribbean States) and number 50 in the world.

“Today, we are being ranked number 24 in the world albeit by another entity,” Dr. Harris said. “For us to be in the top global ranking is a remarkable achievement for a programme damaged by a FinCEN Advisory in May 2014, and the loss of our visa-free access to Canada six months later in November 2014. It is common knowledge that all these are adverse consequences of the maladministration of the former regime.”

The prime minister further emphasized that these outstanding ratings by the Henley Passport Index indicate that St. Kitts and Nevis continues to build on prior successes.

Dr. Harris added, “We were recognized for having the world’s most Innovative Investment Migration Programme by the organizers of the Russian Global Citizens Award Ceremony in 2017. Secondly, we hosted well over 300 participants at the Caribbean Investment Summit here in St. Kitts and Nevis over the period May 17-18, 2018. Our CIU staff headed by Mr. Les Khan deserves commendation. Participants rated our Summit as the best one to date. Thirdly, receiving strong market acceptance of our Hurricane Relief Fund which to do date has received over 1,200 applications up to April 2018.”

St. Kitts and Nevis, which offers visa-free or visa-on-arrival access to 151 destinations, trailed only Barbados (20) and the Bahamas (22) in the Caribbean region, according to the quality of passport index survey.