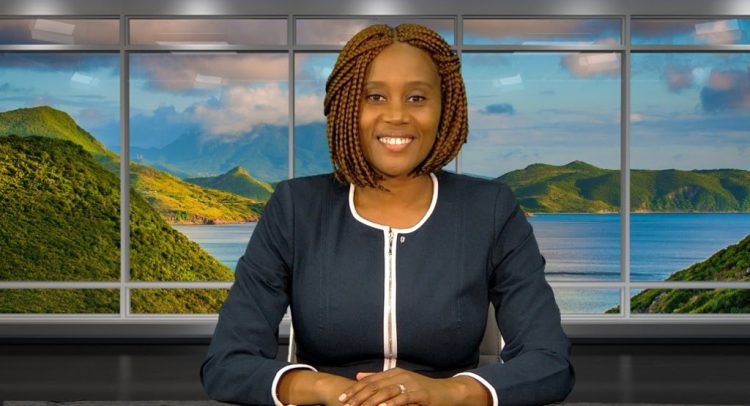 Basseterre, St. Kitts, June 08, 2021 (SKNIS): Minister of Health, the Honourable Akilah Byron-Nisbett, said that the Federation’s percent positivity, which is the percentage of all the Coronavirus test performed that is actually positive, remains very low.

The Health Minister announced at the June 07 edition of the NEOC Special COVID-19 Press Briefing, that to date, St. Kitts and Nevis has a total of 94 confirmed cases with 53 fully recovered. Since the community spread on May 19, there have been a total of 49 cases including eight (8) additional cases on June 05 and 11 on June 06.

“This finding of these positive cases and their isolation is a testament to the success of our contact tracing programme. Left undetected, they would lead to widespread viral transmission across the Federation. Of significance is that although we are in the middle of a community outbreak we have been able to keep our percentage positivity very low,” said Minister Byron-Nisbett.

Minister Byron-Nisbett explained the term ‘percent positivity’ and why it matters.

Health Minister Byron-Nisbett said that the World Health Organization (WHO) recommends that the percent positivity should remain below five (5) percent for at least two weeks before the relaxation of restrictive measures and considering reopening.

“Since the outbreak of community spread, we have performed a total of 4,105 tests with 49 positive cases giving us a percent positivity rate of 1.19 percent. This is way below the five (5) percent threshold and it is good news,” she said.

She referenced states like Mississippi, Nevada, and Florida that recorded percent positivity levels higher than 15 percent at the height of the outbreak. Minister Byron-Nisbett noted that they were able to get things under control by using non-pharmaceutical measures. She added that for us here in St. Kitts and Nevis ” this is how we will be able to live with COVID-19, vaccines and non-pharmaceutical measures.”

The minister said that as COVID-19 outbreaks continue to flare up in St. Kitts and Nevis the need for testing remains urgent. She said the Ministry of Health will continue to expand its “web of testing so that all with a potential exposure are tested thus ensuring that the virus can be contained.”