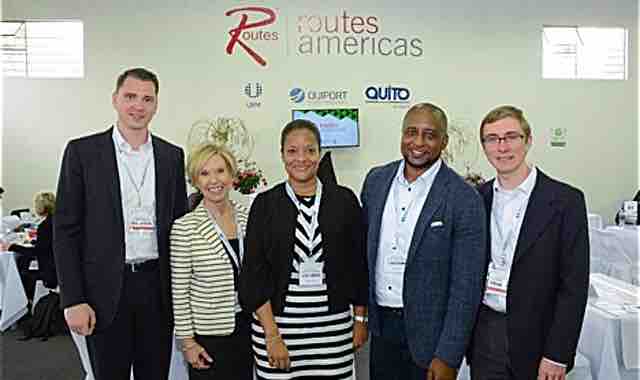 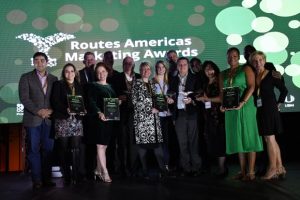 According to an article appearing on Routes Online, “the St Kitts Tourism Authority were highly commended in the Destination category and was runner-up behind Las Vegas.”

In this category, Las Vegas won the Best Destination Award at the Annual Routes Americas 2018 Awards.

According to industry sources, the annual Routes Americas Marketing Awards are highly regarded in the aviation industry, because they are voted for and judged by airlines. It is said that they recognise the outstanding marketing services that have supported the launch of new air routes, or the development of existing services.

Myrtle Beach International Airport (MYR) was announced the overall winner of the Routes Americas 2018 Marketing Awards at a ceremony in Quito.

In addition to the overall winner, the awards are judged in four categories.

Here is the full list of highly commended and winning organisations:

In addition to these meetings, the Tourism Authority indicated, the delegation attended various conference program sessions.