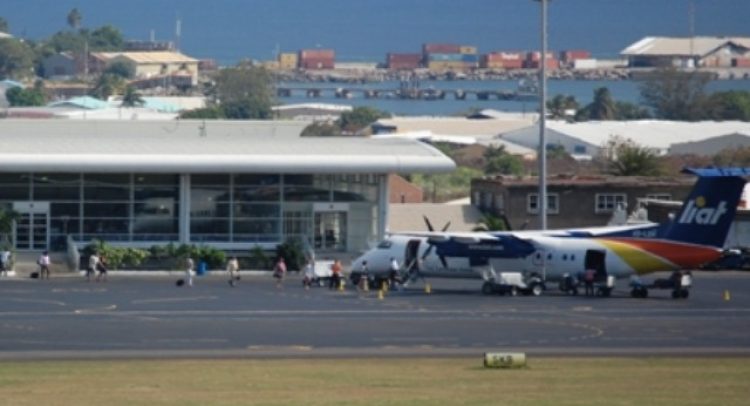 Basseterre, 30th November, 2020, (MyVue News.com)- After coming to an abrupt halt back in March this year, the Caribbean Airline, LIAT, has once again started its service, but only to a few destinations, in what appears to be the first phase of resumption.

The first flight operated on Monday, 30th November, 2020, between Barbados and Antigua.

However, commitments have also been made to include services to Dominica, St. Kitts & Nevis, St. Vincent & The Grenadines and St. Lucia.

Before the financial collapse earlier in 2020, LIAT was flying to 21 destinations, with 112 flights each day, many of which the airline said, were unprofitable routes.

It reported that 18 out of the 21 routes were money losers.

Prime Minister of Antigua & Barbuda, Gaston Browne, who tried unsuccessfully to convince his fellow regional leaders to offer LIAT another financial bailout, said that if the airline does not emerge as a “new and lean” carrier, he is prepared to allow it to “collapse”, which is what some other Caribbean leaders made it clear that they were willing to do when it suspended flights almost ten months ago.

LIAT remains in serious financial debt, and owes over $80 million to its workers in severance payments and other creditors, are still owed $100 million.

A call for laws to protect older persons from abuse