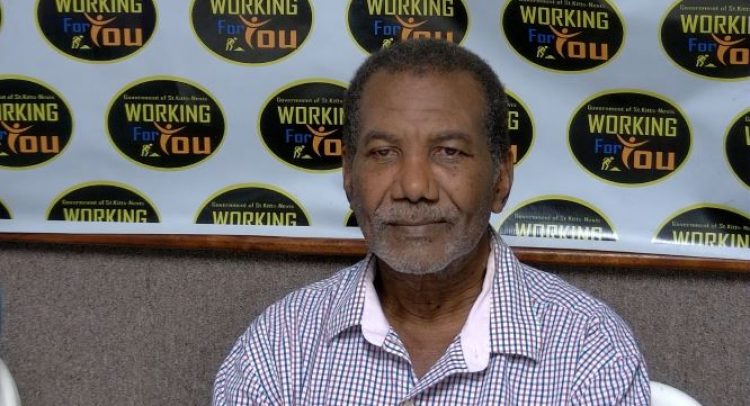 Basseterre, St. Kitts, April 30, 2021 (SKNIS): The St. Kitts Meteorological Department has evolved over its 50-year history moving from an office solely focused on providing information for aviation purposes to a more professional and extensive role in forecasting and recording weather phenomena and sharing with various institutions locally and regionally.

On Wednesday’s (April 28, 2021) edition of the radio and television programme Working for You, Ray John, a former Met Officer, reflected on the services provided in the earlier years of the Met Office, as the department is commonly called.

“We were taught not just meteorology in a general sense but more aviation meteorology than anything else, and so it was solely directed towards hourly observations, three-hourly synoptic observations and those kinds of things,” Mr. John said.

Since then, the services have changed and the equipment along with it, moving from analogue to digital. Mr. John said that with expanded services, even figures have added functionality.

“Numbers mean more than we had them to be back then. A thousand feet was a thousand feet. Now you have to make sure it has metric components so you can speak in double language,” he said, noting variations such as feet and metres, miles per hour and kilometres per hour and the like.

“These are some of the subtle changes that have taken place over the years and they have made the Met Office, the substantive thing that it is in term of its role in aviation and weather forecasting,” Mr. John expressed.

“Everyone is impacted by weather and climate,” Mr. Burke said.

He added that in addition to equipment upgrades and an expanded role, the staff has also received training and increased in size to meet the demands of meteorology today.

Vaccines Bring Us Closer to a Healthier Caribbean