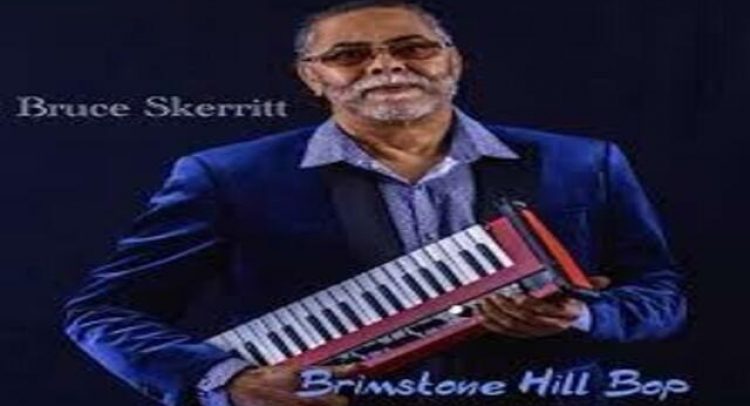 The people of St. Kitts & Nevis are today mourning the loss of one of its most accomplished musicians, who died in Canada on Friday, 1st July, 2022, after a prolonged illness.

The death of 70 year old Bruce Skerritt is also being mourned by the St. Kitts Music Festival Committee which has expressed shock and sorrow over his passing.

It was back in 2018 when Bruce, as he was affectionately known, last appeared on the
St. Kitts Music Festival with a group called, Rhythm of the Beat, featuring other well known Kittitian artistes like Margurite Arthurton, Bobby J Hobson and Oliver “Eddy Stacs” Glasford.

Chairman of the festival, Damion Hobson said, “We have lost a master musician and an icon whose career covered the 1970s to the present, featuring in various bands like Heat Waves, Quintessence, Grand Ash Two, Black Coral and Silver Rhythm Combo, which was the first local band to record an album.”

Hobson said that Bruce not only contributed his talent on stage, but also helped to shape some of the country’s future stars by assisting in training programs to help performers lift their standards.

Skerritt played both the trumpet and keyboards during his career, and was widely respected in the entertainment industry. When he migrated to Canada, Bruce continued his career, playing with various groups and sharing his infectious Soca, R&B, jazz and calypso music to audiences across North America.

In December 2021, Bruce organized and featured in a special concert to celebrate his 70th birthday, with guests that included St. Kitts & Nevis’ High Commissioner to Canada, Shelly Tross.

Skerritt was not silent about his medical troubles and often updated friends about his battles with terminal cancer, which began almost two decades ago.

In 2020 Bruce was awarded the Companion of the Star of Merit for his work in music by the government of St. Kitts and Nevis.