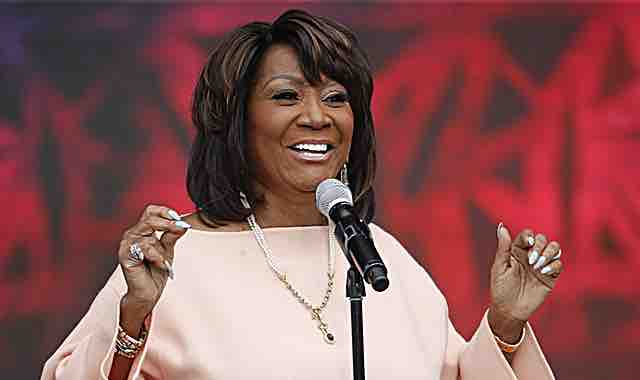 Basseterre, St. Kitts, 28th February, 2018 (MyVueNews.com) – One of the big named performing artiste of the 2018 St. Kitts Music Festival will be a mainstay on OWN network hit series Greenleaf.

Singer and actress Patti Labelle, who is slated to appear on the St. Kitts Music Festival in just a few months, recently signed up for a recurring role on the drama series.

According to entertainment reports, Patti LaBelle is starting off 2018 with some impressive acting gigs. Deadline was the first to announce the news that the legendary singer would be joining the church-centered drama series Greenleaf in a recurring role for the show’s third season.

[Patti] LaBelle will play Maxine Patterson [on ‘Greenleaf’], a famous Christian motivational speaker and the CEO of a global Christian self-help empire. An old friend of Mae’s from college days, Maxine will be Lady Mae’s sounding board and greatest ally as Mae attempts to consolidate her power at Calvary.

The third season of the show is currently begin filmed in the new Hollywood hotspot of Atlanta and is set to premiere sometime this summer on OWN.

As for LaBelle’s role on Star, when the series returns on March 28 expect to see her and singer/actress Brandy make waves when they are introduced as the mother and sister of Queen Latifah’s character Carlotta.

Patti LaBelle is scheduled to appear on the St. Kitts Music Festival on Saturday, 30th June, 2018.