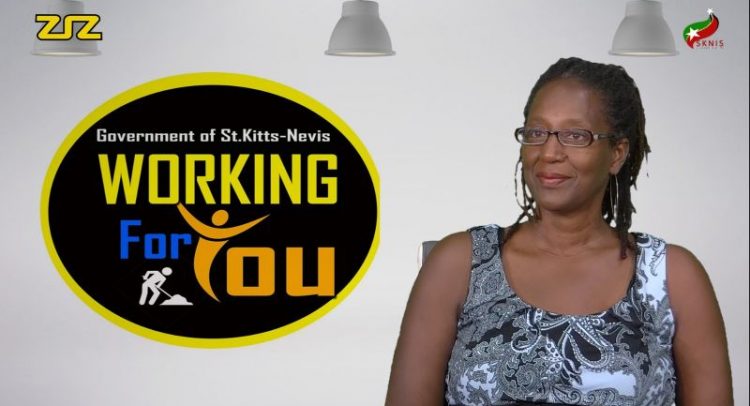 The St. Kitts and Nevis National Reparations Committee is galvanizing local support from stakeholders to seek justice for the many victims of Crimes against Humanity (CAH) during the transatlantic slave trade.

The committee, which was established in January 2020, falls in line with CARICOM’s mandate for the region to establish such committees for reparatory justice for the region’s indigenous and African descent communities who are the victims of crimes against humanity in the forms of genocide, slavery, the slave trade and racial apartheid.

Carla Astaphan, Chair of the Committee, said the assistance of all is necessary for the committee to be successful.

“The Committee will need the support of the people and it will need very much the support of the government. This is not going to be some committee that is just named for naming sake…,” said the president during her August 05 appearance on ‘Working for You’. “We continue town hall meetings on our agenda… we want people to brainstorm to bring ideas to us as much as possible.”

She said that the government continues to play its role in ensuring that the committee works to its fullest potential.

“The Government of St. Kitts and Nevis is going to work for us by making sure to support this committee and the work that it has to do. The government has made one huge step in the formation of this committee. They have already shown support and we want their continued support,” she said. “There is a lot of work to be done and we can’t do it alone. It has to be with the help of the government.”