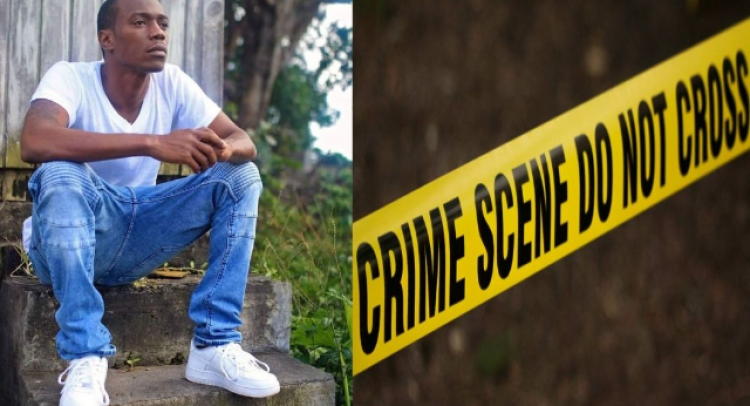 Police have confirmed that the incident occurred just after 1:00 a.m.

They say that their preliminary investigations have revealed that 38-year-old Devon Whattley, of St. Paul’s, was inside his mother’s house in Parson Ground when unknown assailants fired a number of shots through the window.

He was transported to the JNF Hospital via the ambulance and remains hospitalized.

An x-ray has revealed that he received a single gunshot wound and the bullet is lodged behind his spine.

The Police are appealing to persons who might have information regarding this incident to contact the Violent Crime Unit by dialing 467-1887, 467-1888, 662-3468 or the nearest Police Station. Investigations into the matter are ongoing.