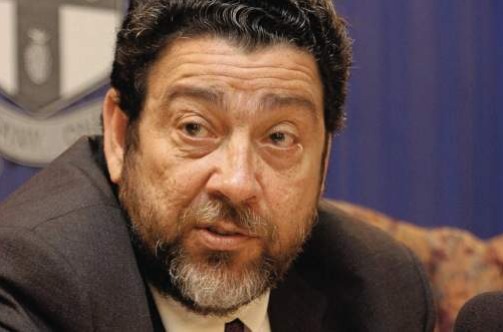 St Vincent feels squeeze of US sanction against Venezuela 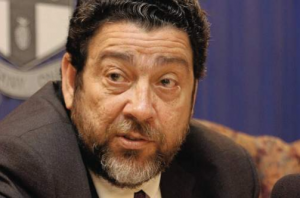 Prime Minister Ralph Gonsalves says he has received no indication that the state owned oil and natural gas company, Petróleos de Venezuela (PDVSA) in Venezuela, has suspended fuel shipments to St Vincent and the Grenadines under the PetroCaribe agreement.

Gonsalves however said the country is being affected by the sanctions that the United States has imposed on the Nicolas Maduro administration in Caracas.

“We have received no such communication and they would communicate to us is if it were true,” Gonsalves told a press conference in Kingstown on Thursday of allegations that the PetroCaribe oil shipments have ceased.

He further said that he contacted the Venezuelan chargé d’affaires in Kingstown, who said he had received no such information.

“This is an era of fake news and all sorts of things,” Gonsalves said.

The Gaston Browne government in Antigua and Barbuda also dismissed the report as “fake news”.

During the press conference, Gonsalves admitted the US sanctions began affecting the country as early as last year.

“The impact is for Venezuela, but it has affected us,” he said, adding that so far this year, St Vincent has received two shipments of fuel under the PetroCaribe agreement.

He, however, said that the portion of the cost of the fuel that SVG is allowed to keep as a long-term, low-interest loan, was just EC$2.4 million.

“Last year, the sanctions started to bite. We had long-term financing of just $7 million,” he said, adding that this compared to more than $35 million in 2014.

“That’s to give you the way in which the sanctions have affected,” Gonsalves said.