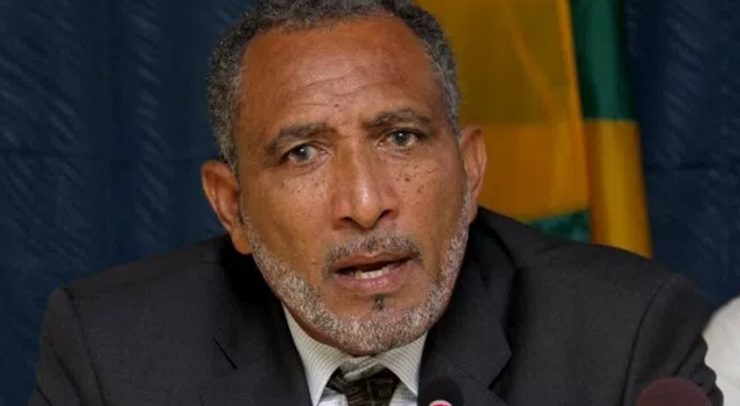 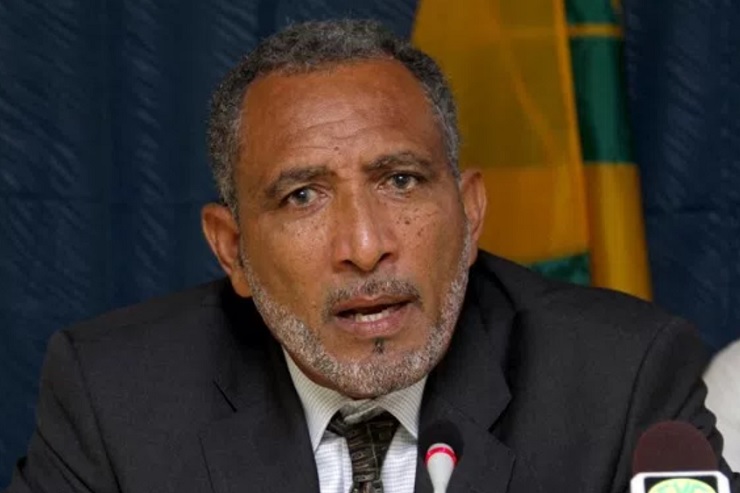 Notice of the motion was presented yesterday by Opposition Leader Dr. Godwin Friday, before an opposition walkout. That walkout was triggered by the failure of Minister of Finance Camillo Gonsalves to make a public statement on the controversy surrounding a former model, Yugge Farrell, who claimed she had an affair with him.

The 23-year-old faces a charge of cursing Gonsalves’ wife, Karen Duncan-Gonsalves, on January 4. She appeared in court a day after the alleged incident and Magistrate Bertie Pompey granted a prosecution request that she be sent to the Mental Health Centre for a psychiatric evaluation. Farrell was released on bail yesterday after three weeks in the institution, and her case adjourned until December.

The no-confidence motion, signed by all seven opposition New Democratic Party (NDP) MPs, states that there is a climate of fear through intimidation at all levels of society that has become “widespread due to the manifest abuse of the powers of the State in its institutions, which are often employed as weapons against citizens, to serve the agenda of Government officials, their family members and associates”.

The motion further states that the government has been failing the people miserably in providing a satisfactory quality of life; that the priorities of the Government in its use of taxpayers’ money have produced totally inadequate health services and basic maintenance of roads; that the collapse of the economy has deprived the youth of hope and employment opportunities; and that there has been a breakdown in law and order.

Debate on the motion is scheduled to begin tomorrow.

But Prime Minister Gonsalves, whose ULP has eight seats in the 15-member National Assembly, said the motion was “doomed to fail”.

“I would wish this motion to be heard speedily. We do not do like some other places, duck and run from motions of no confidence, because I’m quite sure that the eight members on this side are more than seven members on the other side and all eight members have confidence in the government,” he said after notice of the motion was given. “I would wish to get this motion out of the way.”

A Reminder from the U.S. Embassy for Persons Applying for Non-immigrant Visas