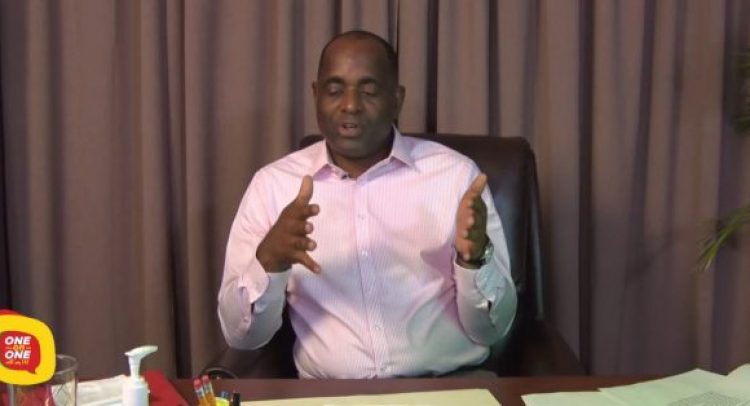 Prime Minister Roosevelt Skerrit has announced that the state of emergency and curfew which were declared in Dominica in response the Covid-19 pandemic will come to an end on Tuesday.

He made the announcement during his Anou Palay programme on Sunday night.

“The emergency powers comes to an end on Tuesday, the 30th,” Skerrit said. “The government is not intending to extend this and therefore, in large measure, we are going back to the new normal.”

The country is expected to open its borders in July.

“You have to appreciate the fact that the chance of importing a case is real,” he stated. “It’s happened all over the world, Dominica is no exception.”

He continued, “If we open the borders, the chances that someone is going to slide in is real, so to mitigate that, is where we have to continue practicing all the public health and social measures that we have been discussing all along.”

Dr. McIntyre added, “It’s all about our hand hygiene, our respiratory etiquette, our social distancing…”