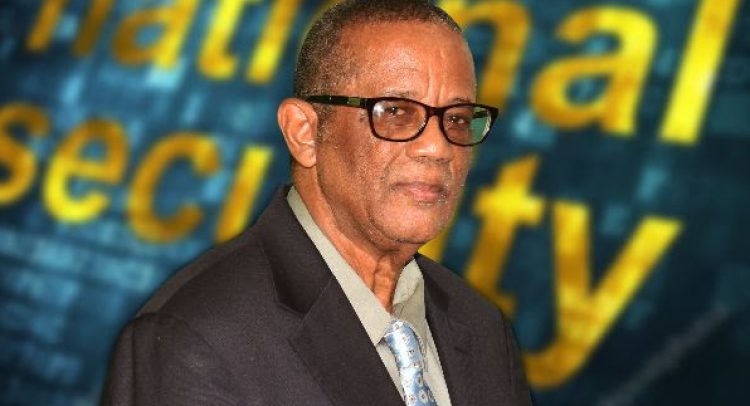 The Ministry of National Security has been made aware that certain proposals made by the Ministry during the St. Kitts & Nevis Budget Estimates process in preparation for the 2021 Budget are being circulated in the Public domain via social media channels.

The budgetary process affords the various Ministries the opportunity to examine expenditure and revenue measures for the upcoming year. During the Estimates meetings, each Ministry would normally submit to the Cabinet its proposals and recommendations. This year’s process was no different.

All of the proposed fees and charges for various licenses and government permits are still before the Cabinet for a determination. The charging of new fees by the Police for processing renewal of firearms licences was inadvertently implemented as this too would require a submission to Cabinet for approval.

Some of the proposals, if accepted by the Cabinet, will require legislative amendments. Schedules of fees and charges would also be gazetted in the usual course.

None of the proposals advanced by the Ministry constitutes any new taxes or any increase in taxes. The focus is on fees and charges for various services offered by the Ministry to better align them with the cost of delivering such services to the general public in an efficient manner.

It is quite unfortunate, irresponsible, and malicious, for a discussion document that was presented to Cabinet as part of the budgetary process to be leaked in social media.

The Ministry continues to urge the Public to look to official government sources for accurate information.

Doctors reveal cause of death of Brick Kiln man

If I’ve already had the coronavirus, can I get it again?