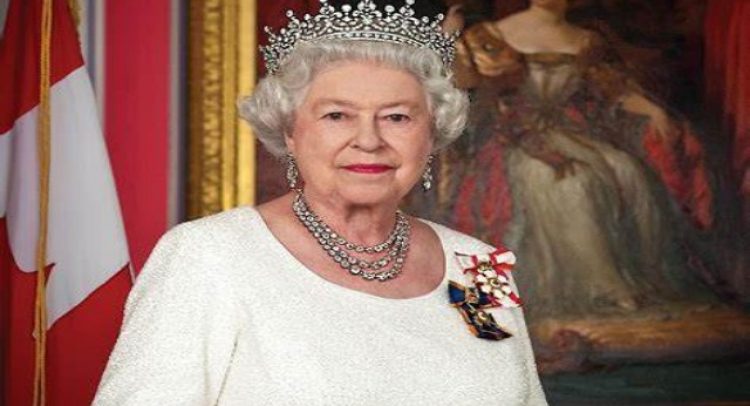 Statement from Government House on death of Queen Elizabeth II

Acting in accordance with established protocol, all flags in the Federation will fly at half-mast until the day after the Funeral.

Her son, Heir to the Throne His Royal Highness, Prince Charles has been proclaimed as King. Further information will be provided as it becomes available.