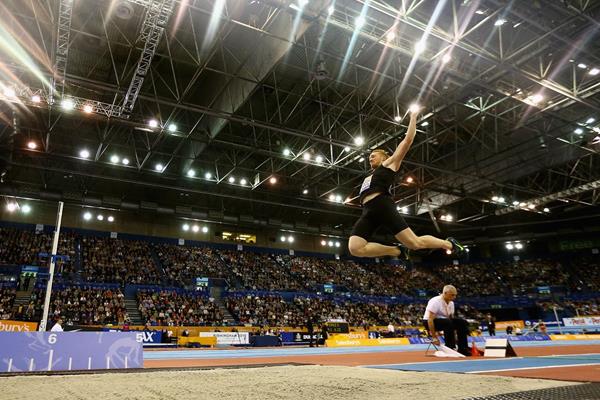 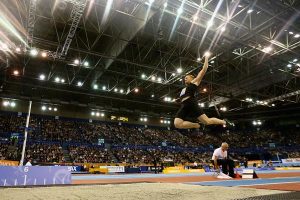 Olympic gold medallists Tianna Bartoletta, Ekaterini Stefanidi and Greg Rutherford are among a host of athletes who have confirmed they will compete at the Müller Indoor Grand Prix Glasgow, the final stop of the IAAF World Indoor Tour, on Sunday 25 February.

World and Olympic champion Stefanidi will defend her pole vault victory, having won at the 2017 Muller Indoor Grand Prix in Birmingham. The 27-year-old from Greece is this year aiming to complete her collection of major titles by winning gold at the IAAF World Indoor Championships Birmingham 2018.

Returning to high-quality competition following injury struggles over the past year, the Muller Indoor Grand Prix will mark Rutherford’s first competition in Scotland since winning Commonwealth Games gold in Glasgow in 2014.

“I know that with Jarrion and Ruswahl in the field the competition will be tough, but it’ll be a great challenge in order to test my current form as I continue to build towards getting back to my best,” said Rutherford. “It’s great to be back on track and training well, so I’m relishing mixing it with the best long jumpers in the world once again.”

Antigua and Barbuda back in drought – climatologist

Bunny Wailer to get lifetime honour