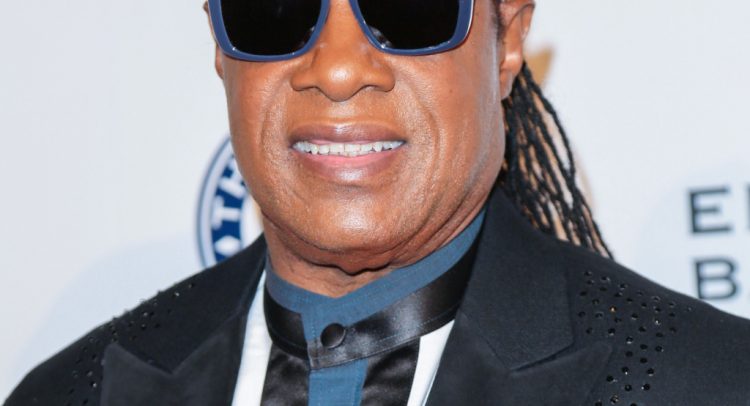 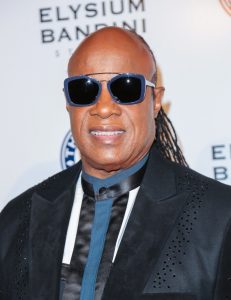 Stevie Wonder popped up on the set of ABC’s Dancing With the Stars: Juniors to drop off his 13-year-old son for rehearsals, sending everyone within eyesight into a tizzy, according to The Blast.

The iconic singer’s son, Mandla Morris, is among the young competitors on the upcoming season, and Wonder stuck around to take in one of the show’s first practice sessions.

The Blast reports, “We’re told everyone at the dance studio in West Hollywood went nuts when Stevie arrived, and he spent some time with fans in the parking lot taking photos before heading inside where the top-secret action was going down.”

The kid version of Dancing With the Stars has $50,000 in prize money up for grabs, with the possibility of earning over six figures if they make it to the final rounds.

No word yet if Wonder will play a role throughout the season.