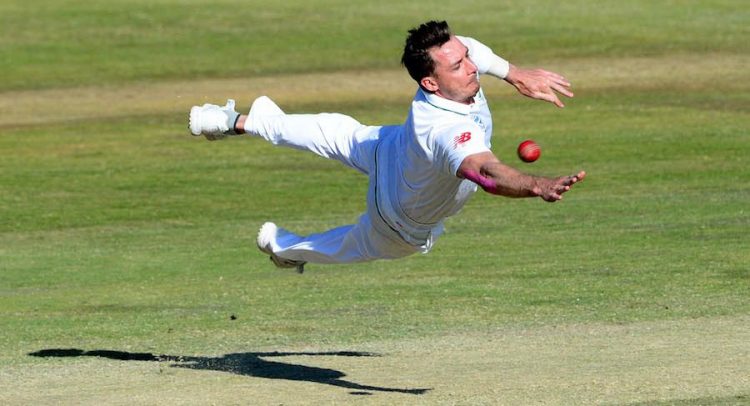 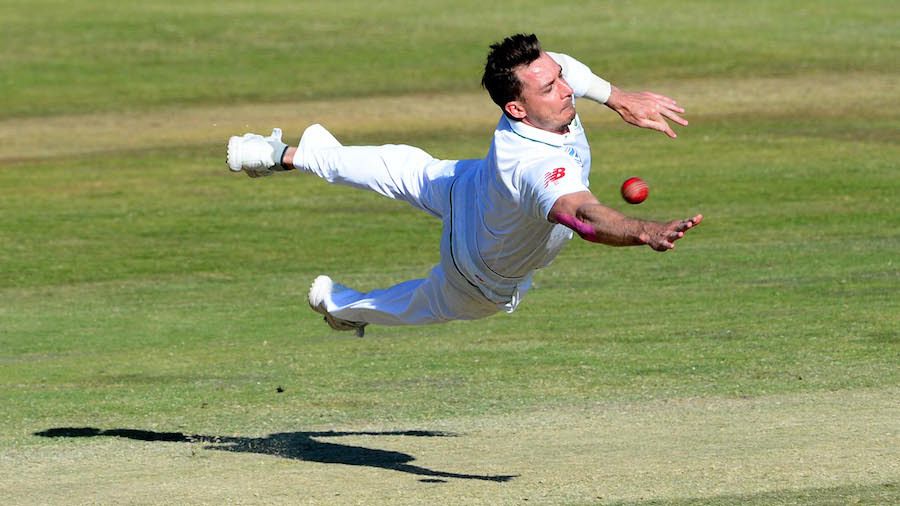 Dale Steyn, South Africa’s veteran fast bowler, has signed with Hampshire for the 2018 season, in a bid to step up his return to full fitness.

Steyn, who missed much of South Africa’s home international season through injury, hopes to be available to the club in two windows, the first in June, for one 50-over match and one County Championship fixture, and then at the back-end of the season, following South Africa’s tour of Sri Lanka in July.

Steyn was awarded a new national contract in April and has committed himself to returning for South Africa, though he has only played one Test since November 2016, when he broke a bone in his shoulder at the WACA. He then suffered a heel injury that ruled him out of the recent series against Australia.

During his time at Hampshire, Steyn will also fill in for South African counterpart Hashim Amla, who joins the club for the first three months of the season.

Steyn, who made his Test debut against England in 2004, has claimed 419 Test wickets in 86 matches, including 26 five-wicket hauls at an average of 22.32. He needs three more wickets to overtake Shaun Pollock as his country’s leading wicket-taker.

One of Wisden’s Cricketers of the Year in 2013, he has also been a major part of South Africa’s ODI team, taking 238 wickets at an average of less than 24.

“Dale is one of the best bowlers in the world and is extremely motivated to get going after a frustrating period on the sidelines,” said Giles White, Hampshire’s director of cricket. “It seems a great fit for both parties – we hope that we can help him get back to his best and we look forward to welcoming him to Hampshire.”