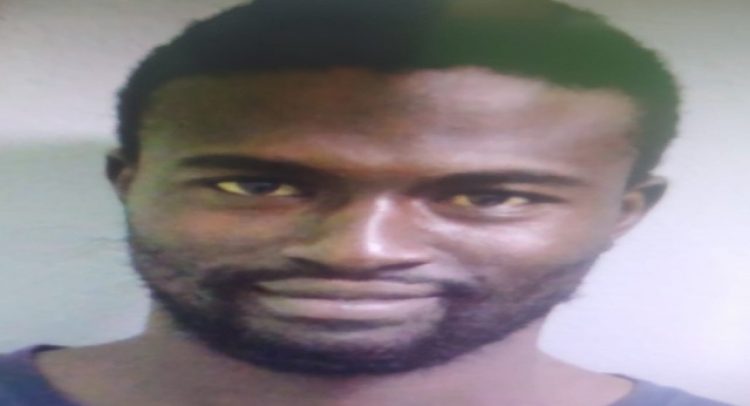 Basseterre, Monday,18th April, 2022,(MyVueNews.com)-Police are still on the hunt for a Jamaican man who escaped their custody on 14th April, 2022. They said that Jessie James was being held for immigration purposes when he fled.

Some reports have suggested that James may have already left the country but this has not been confirmed by the police.

While in St. Kitts he lived as a resident of Molineaux. He is being asked to voluntarily present himself to the nearest Police station.

James is 34 years old, dark in complexion, with black hair and brown eyes. He is 6’ 2” and of medium build.

Anyone who sees him or knows of his whereabouts is asked to contact the Tabernacle police station by dialing 465-7227 or the nearest police station or call the crime hotline at 707.

All information shared will be treated as confidential, said a police statement.